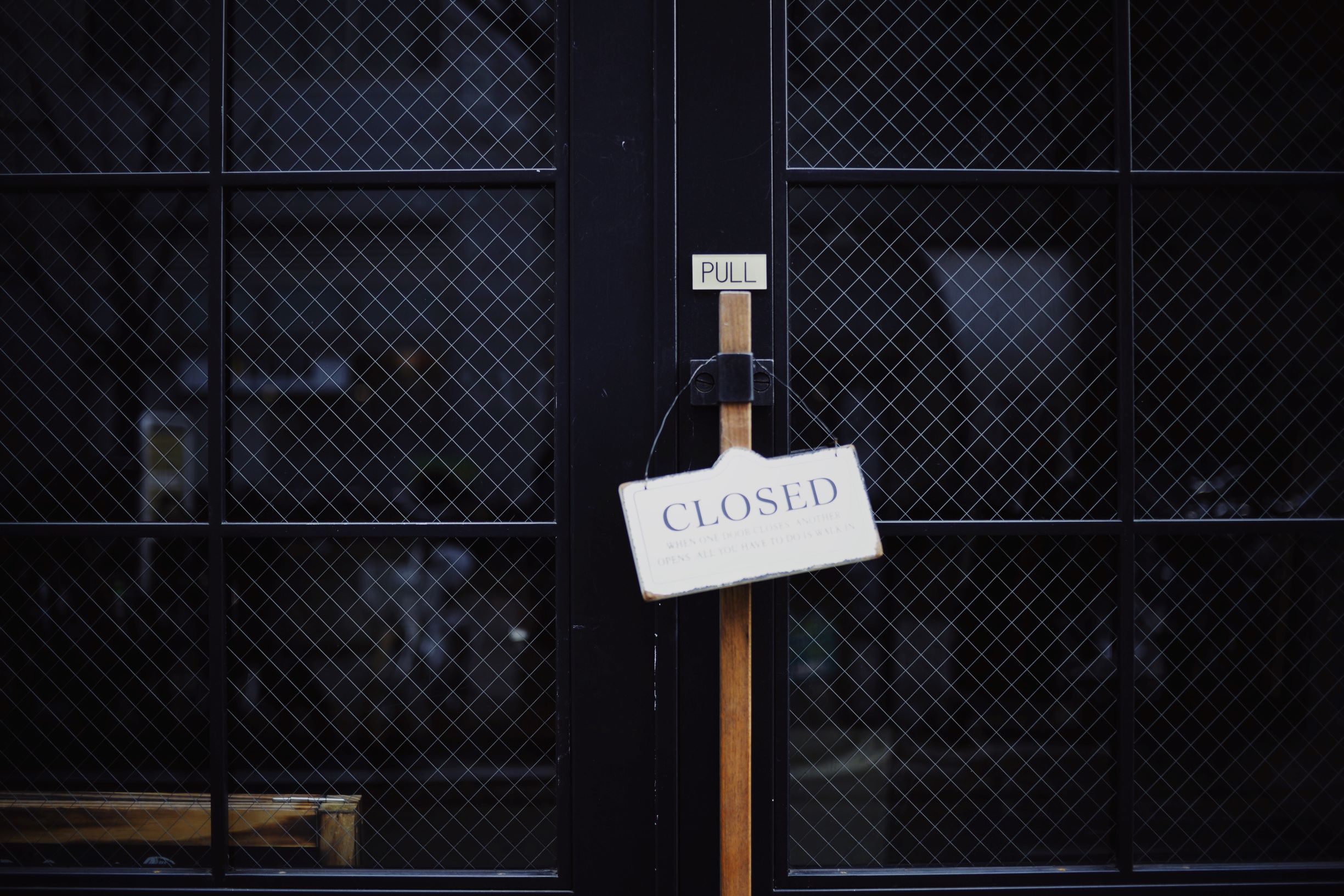 After 85 years. Australian Associated Press (AAP) will close the AAP Newswire and the Pagemasters editorial production service thanks to a decline in the number of media companies subscribing to the service.

“The unprecedented impact of the digital platforms that take other people’s content and distribute it for free has led to too many companies choosing to no longer use AAP’s professional service. We have reached the point where it is no longer viable to continue,” a statement released about the AAP closure said.

What does AAP do?

AAP’s Newswire is a breaking news service of text, photographs and video known for its accuracy and impartiality, delivered to websites and newspapers.

The Pagemasters division provides production services, including sub-editing, listings and imaging, to media, sporting bodies and the education sector.

Its Medianet division is Australia’s largest distributor of press releases and connects clients with audiences through its vast database of contacts.

The company also operates a media analysis agency, Mediaverse, which delivers bespoke media intelligence and reputation tracking for some of the country’s largest organisations.

The Newswire will close at the end of June and Pagemasters at the end of August. The decision to close the business is subject to completion of formal processes by the shareholders.

AAP said that the decision to close the business means there will be job losses “but there will be employment opportunities as AAP’s shareholders and other external companies reorganise the way they receive news and page production services”.

The company said that News Corp and Nine in particular will be making additional investment in their own news teams to replace some of the content they currently source from AAP.

A sad day for Australian journalism

“AAP has been a critical part of journalism in Australia since 1935, and it is tragic that it will come to an end,” he said.

“Hundreds of wonderful journalists made their start at AAP and went on to brilliant careers. Many others chose to stay with the agency for several decades and are part of the revered ‘AAP family’.

“Many more amazing people have been part of the fabric of the company in critical support and management roles.

“I want to thank all of them for their service and contribution to Australian journalism over many years.”

Mr Davidson said the decision did not reflect on the quality, trust, accuracy and reliability of the AAP news service, but rather an economic reality.

“Our reporters, photographers, videographers and production staff are second to none. They have been leading the country in breaking news for decades and showed the way for publishers in terms of the 24-hour news cycle.”

AAP Chairman Campbell Reid paid tribute to the AAP staff who had served the Australian community for the better part of a century.

“Its reporters, photographers and production staff have accurately recorded the first cut of contemporary Australian history and the nation is in their debt.

“It is a great loss that professional and researched information provided by AAP is being substituted with the un-researched and often inaccurate information that masquerades as real news on the digital platforms.

“I want to thank AAP’s leaders, CEO Bruce Davidson, Newswire Editor-in-Chief Tony Gillies and many others who have been fighting to keep the AAP business alive in the face of this relentless disruption.

“But eventually the number of organisations choosing to no longer rely on the AAP service has made the business unsustainable.

“Today’s decision is made with a very heavy heart.”

The Public Interest Journalism Initiative (PIJI) said that AAP’s closure will contribute further to the “erosion of public interest reporting nationally and the functioning of our democracy”, urging the government and industry to act to ensure the future of the reporting of AAP and its staff.

“When we spoke to Australian news editors last year, it came through loudly from the rural and regional editors that AAP wire copy is essential for connecting their communities to news from around the state and country,” said Professor Allan Fels, Chair of the PIJI.

“This is especially true in court reporting, where criminal and major civil cases of intense local interest are tried in the capitals, often geographically and financially beyond the capacity of a small newsroom.

“The timing of the announcement today is particularly distressing given the two major events of public concern – bushfires and coronavirus – both highlight the need for relevant localised, community reporting.

“Public interest journalism is essential to our democratic system and AAP is an integral part of that.

PIJI has called for government to consider potential tax rebates that could inject up to $380 million into public interest journalism, examined in research released by the initiative in November last year.

PIJI research shows that 68 per cent of metropolitan suburbs and 45 per cent of regional areas have already experienced a very sharp decline in journalism.