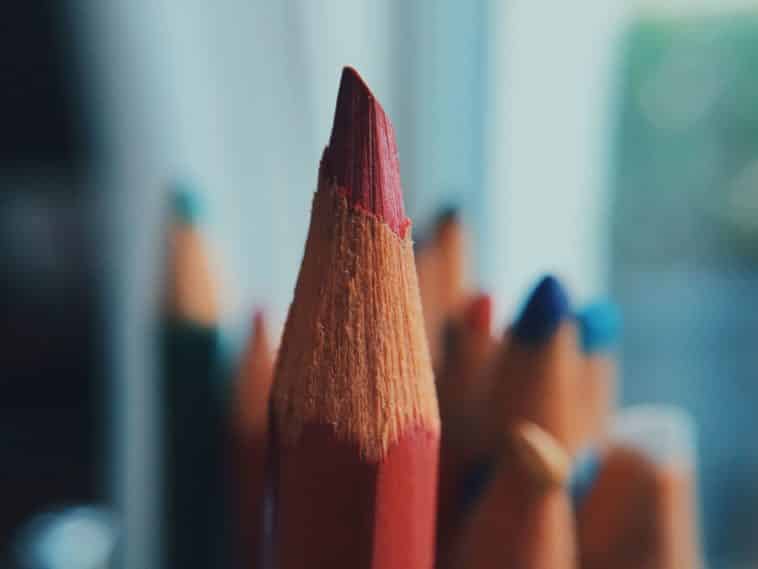 The publications join hundreds of other print and online media outlets that have committed themselves to the Press Council’s high standards of practice and its mission to advocate for press freedom and freedom of speech.

“Their membership is an expression of confidence in the Council and signals the growing importance of digital publications in a rapidly changing media landscape,” he said.

Founded in 2014 by Adam Di Marco, The Urban Developer provides information and transparency in the property sector to a growing audience of property developers and urban development professionals.

“With its long history of upholding high editorial standards and advocating for press freedom, membership will help us play a more meaningful part in Australia’s publishing industry,” she said.

Pro Bono News Editor Wendy Williams said: “Pro Bono News is delighted to be admitted to the Australian Press Council. Membership gives our readers the reassurance of a strong complaints-handling process and provides us with a solid foundation to maintain high standards of practice,” she said.

Hartley Higgins has joined as a Council member, nominated by Country Press Australia. Higgins is Chairman and Managing Director of Provincial Press Group, a fourth-generation regional and special interest publisher. His nomination was ratified at the most recent Press Council meeting in December 2020.

The Australian Press Council was established in 1976 and is responsible for promoting high standards of media practice, community access to information of public interest and freedom of expression through the media.

Press Council members include many of Australia’s major newspaper, magazine, and online publishers.

The Australian Press Council’s Standards of Practice are currently being promoted as professional standards to be adhered to in order to be eligible for the Australian News Media Bargaining code.