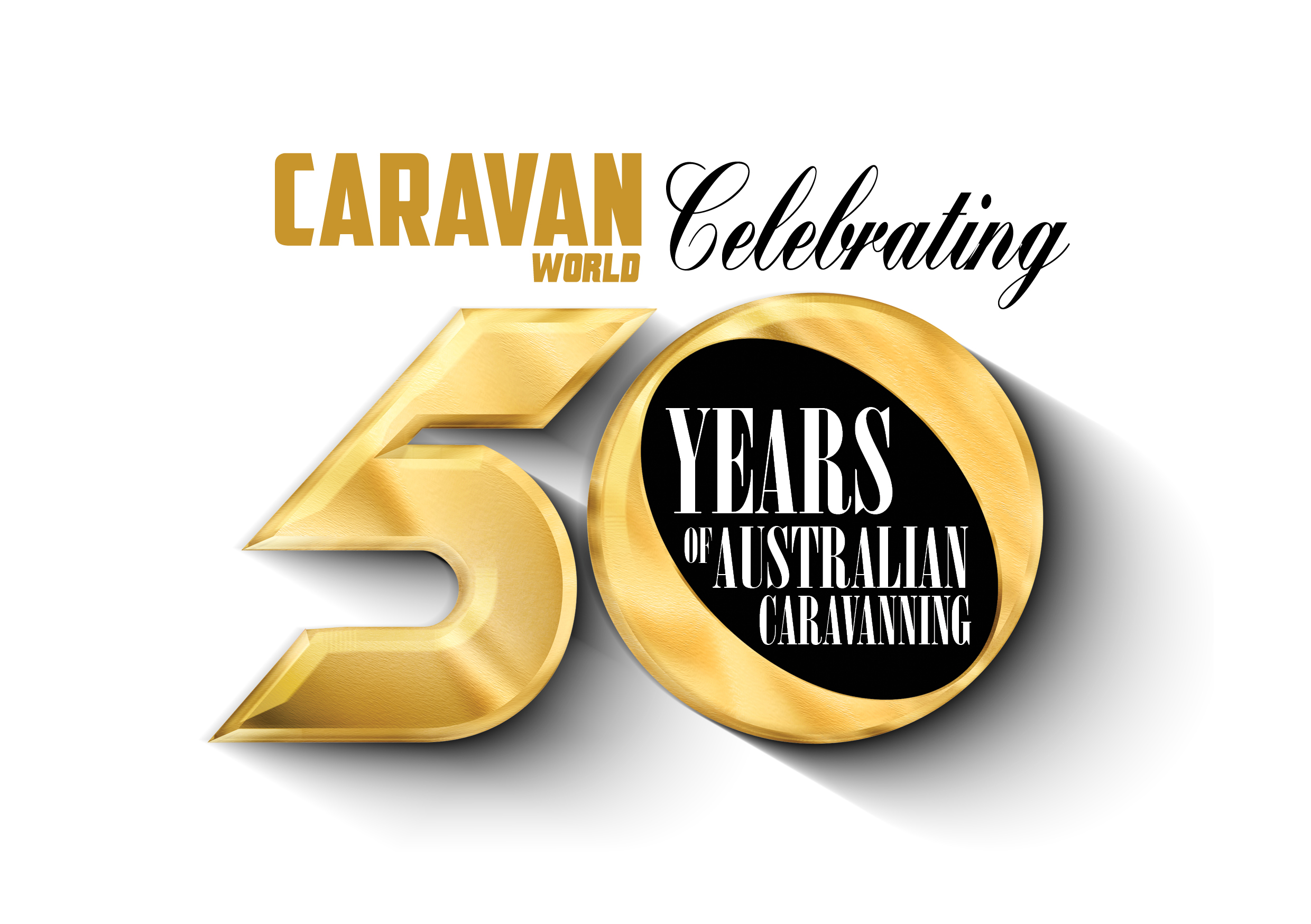 Caravan World magazine is celebrating 50 years of publishing with its September issue.

The September issue of Caravan World magazine marks the 50th anniversary of the title, which was first published in 1970.

Having produced over 600 issues, Caravan World has played a large role in shaping the RV and camping industry in Australia with a loyal readership, which has helped the title remain a success in the toughest of times for publishing.

While many other titles have gone into hibernation or closed over the past six months, Caravan World is seeing positive growth in reader numbers and advertising support coinciding with its birthday celebrations.

Retail sales and digital audiences for Caravan World have been strong through the COVID-19 period with sell-through rates at 50 per cent (up from 39 per cent for the last 12 months) and web traffic up 60 per cent.

Emprise Group CEO Rob Gallagher says “It has been a tough time for businesses and consumers over this past year with bushfires, floods and now COVID-19. We have been buoyed by the support we have received from our industry partners and consumers who love the brand like their own.

“No doubt there is going to be some attrition or rationalisation within the caravan manufacturing market as businesses grapple with the financial impact of the pandemic, however, we see a positive future for the market and its consumers.

“Some businesses will be looking over the precipice with trepidation, we are looking over the edge and seeing a booming domestic touring market and an energised manufacturing base. The brands might just look slightly different to what they do today.”

Published by content and marketing agency, Adventures Group Holdings, Caravan World will run a series of editorials focused on the changing shape of the industry over the past 50 years.

In the first of a series of interviews to celebrate the 50 year anniversary, industry icon Gerry Ryan, Founder of Jayco, said “When I first started, the only buyers were the holiday market. Then came the retiree market when people had the money to travel for long lengths of time and wanted to travel around Australia and wanted bigger caravans. Now in the last few years, people are into the adventure market where they want to go off-road and take loads of gear with them.

“The issue is that the industry is so fragmented at the moment. You could be building a couple a week or bringing them in from China and putting a fridge in it and call it Australian made. The industry needs to make sure that the companies that do a great job are supported.”

The Caravan World team says that is has had a long-standing relationship with the industry and its key players.

The ability for Caravan World to produce independent and critical content has put it at odds with certain sections of the industry from time to time as it seeks to raise the bar for safety, compliance, and quality.

At the same time, the team believe this independence has allowed it to foster strong stakeholder relationships with leading industry groups.

Stuart Lamont, CEO of the Caravan Industry Association of Australia, said “The continuation of Australia’s love affair with caravanning shows no sign of slowing. In today’s digitally connected world there is nothing better than escaping from the troubles of the world and reconnecting physically with family and loved ones through a caravanning and camping experience in the great outdoors.

“A big driver of the current success of the industry is the specialised industry publications, which provide information and inspiration to those looking to go caravanning and camping.

“The fact that Caravan World is now celebrating its 50th Anniversary is testament to the enduring nature of the industry, and the relevance that our consumers place on Caravan World. Well done, and we look forward to the next 50 years.”

“Even though it’s a difficult time for both publishing and the caravan industry at present, heading up Caravan World during this anniversary year has been a real privilege,” said Caravan World Editor at Large John Ford.

“With overseas travel curtailed, caravanning is spearheading local travel in a way that we haven’t seen for decades. It’s important that our magazine continues to inform the new breed as well as long time owners with an authority backed by 50 years of know-how.”

Caravan World’s 50th anniversary issue is on sale on 3 September.

TMSN Editor Lyndsie Clark recently caught up with Gallagher to chat about the importance of understanding the value chain for advertisers, the core principles of successful print publishing, and re-working distribution methods. Read the interview here.