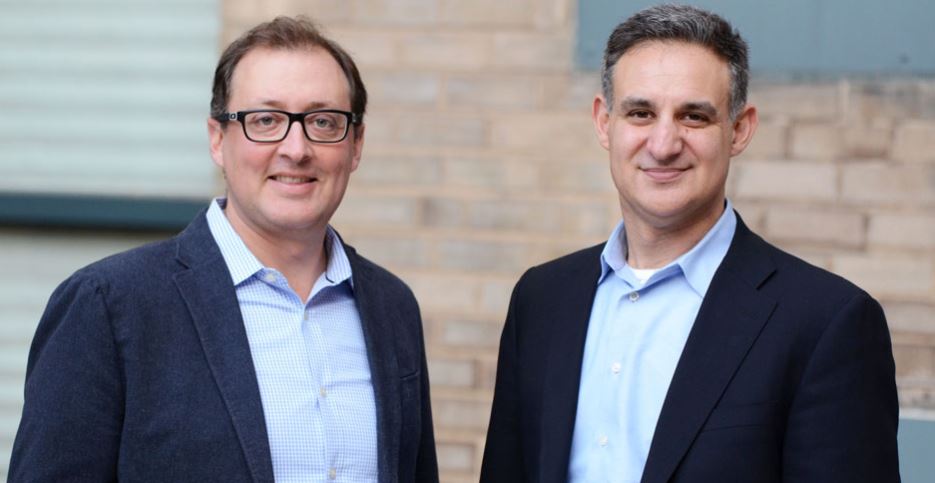 Niche Media runs events dedicated to helping niche magazine publishers generate new and additional revenue, and has attracted a number of Australian delegates over its years of operation. Its events include the Super Niche Media Event and the Niche B2B CEO Summit.

Second Street’s said its main goal with the acquisition is to help Niche Media maintain and grow. Under the deal, Niche Media will remain its own independent entity. Further terms of the deal have not been disclosed.

“I have been an attendee and fan of Niche events for over a decade,” said Second Street Co-Founder Matt Coen. “We think very highly of the Niche portfolio of events and the Niche community that Carl Landau has built over nearly 20 years. We’re privileged to become stewards of this great resource to the industry and delighted to have the opportunity to work with the Niche team.”

Niche Media head Carl Landau will remain at Niche Media, along with Vice President of Marketing and Programs Kristi Dougherty. Landau said “I’m super excited to be part of Second Street Media. I’ve known Matt Coen for over 10 years, and admire what he and co-founder Doug Villhard have built.

“It was critical to find the right home for the Niche brand, and the big winners are going to be our niche publishers,” said Landau. “Second Street has the resources and expertise to develop incredible content, tools, and events to help them generate more online revenue and grow their audiences.”

Following the announcement of Second Street’s acquisition, Niche Media published two articles on merger and acquisition tips, including expert insight from Andy Clurman, CEO and President of Active Interest Media (a US based publishing house with more than 50 print and digital brands), and John McGovern, CEO and Owner of Grimes, McGovern & Associates (a US-based merger and acquisitions advisory firm).

Niche Media recommends that, before going to market, publishers should have an understanding of what buyers are looking for in media companies, how to correctly value your company, and how to achieve the figures you need to buy or sell.

“If you are not planning an exit for several years, invest in a unified audience database that captures all behaviour from which website pages visited to which booths visited at events.”

McGovern agreed “…diversify, diversify, diversify. Publishers are swimming upstream with respect to print multiples. If you are not planning an exit for several years, invest in a unified audience database that captures all behaviour from which website pages visited to which booths visited at events.”

“Try to come up with a contribution by revenue type. This requires precision analysis of direct costs and overhead/shared costs…Then we can build a proper valuation estimate by applying higher multiples to growing, more profitable parts of the business – like events, subscription, some digital.”

Clurman also shared that introducing inexperienced staff and advisors into the deal, and changing the terms of the deal “without major provocation” will likely affect a seller’s ability to close the deal, in addition to not following discrete due diligence, planning, and adhering to a timeline that works for both parties.

Niche Media’s two articles on mergers and acquisitions can be accessed here.