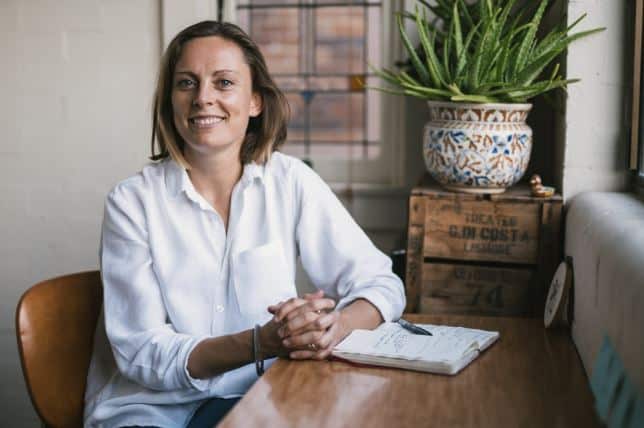 A writer, editor and author, Caroline Clements was the founding editor of Broadsheet and is the co-author of two highly successful travel books, Places We Swim and Places We Swim Sydney.

As a writer, Clements has contributed to various publications including The Guardian, Australian Traveller and Green Magazine, and has worked in production and partnerships for brands including A Hotel Life, Carriageworks and UNSW.  Clements has been writing for Local Publishing Co since 2018.

“Caroline is an extremely impressive writer and editor and I am so delighted that she will be editing our beloved Local Bondi,” Meryment said.

“We want Local Bondi to be our flagship local publication and Caroline is the person to take it to that level. Bondi is such a magical and mercurial place, currently in the midst of dynamic change, and we want to make a magazine that reflects all its possibilities.”

Clements’ first edition of Local Bondi will be distributed from April 20, 2021.

Launched in September 2020, Local Bondi is a quarterly print publication distributed throughout the beachside suburb. It is a sister publication to other hyper-local magazines in Sydney’s eastern suburbs including Local Paddo and Local Bayside. The niche, high-quality publications focus on design, architecture, food, photography, lesisure and the arts.

In May, Local Publishing Co will launch Local Surry Hills. Meryment said that an announcement on the editor of that publication is imminent.

Meryment, a former journalist, founded Local Publishing Co in 2016 after she identified a need for a local marketing channel for small businesses based in Sydney’s boutique areas.

“I think people are searching for stability. And for a long time there’s been a movement against globalisation, and the globalisation of the media,” she said.

It seems people are more open to and interested in local news and, in addition, more willing to directly support local businesses.

“Not only do businesses have to connect with locals but the locals have realised that if they don’t support them, those businesses will go. And they’ll have nothing. We’re in a position where we can help businesses and audiences connect, and they both enjoy each other’s company!”