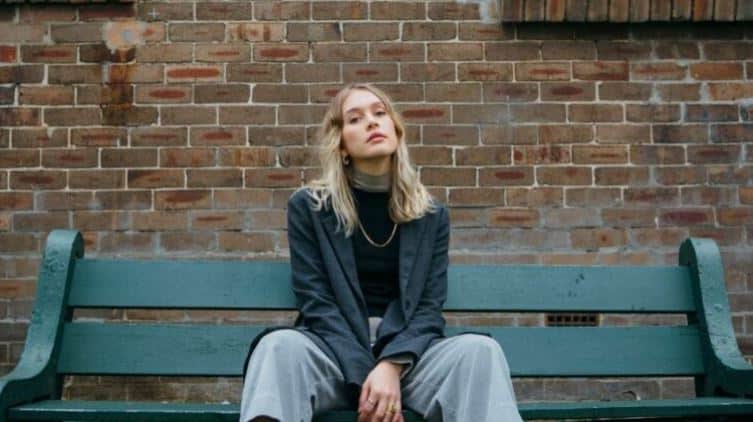 The Brag Media has appointed Geordie Gray as its News Editor which sees her responsible for managing a freelance news team and creating news and feature content across The Brag Media’s six titles.

Geordie Gray first joined The Brag Media in 2017 as a Community Manager before taking the role as Staff Writer a year later.

In her previous role, Gray was regularly the top performing writer within the business and was integral in the success of the company’s titles, including Tone Deaf, The Brag and Don’t Bore Us. Her work with the campaigns and partnerships sector of the business has resulted in repeat clients and viral success of multiple content pieces across social media and in Google traffic.

The Brag Media Managing Editor Poppy Reid said: “I couldn’t be more thrilled to have Geordie Gray accept the role of News Editor. This is a company which Geordie herself helped to build and she has been integral to its success.

“I look forward to everything she will bring to The Brag Media in this role in ensuring that we remain the largest music publisher in Australia and continue to reach millions of Australians every month,” said Reid.

Gray said it’s been a dream to work with her team at The Brag Media.

“Taking on the role of News Editor at The Brag Media as a woman that still doesn’t know the difference between affect and effect is a career milestone,” she said. “But seriously, being adopted by The Brag family as a ratbag teen and growing alongside them has been the greatest thrill ride of my life.

“It’s a privilege and a dream to work alongside a team so passionate about music and dedicated to making cool shit happen,” she added. “Every day is beautiful chaos and I am so excited to see what the future has in store for us.”

The Brag Media has said that its revenue and traffic grew during 2020 – despite COVID-19’s effect on the media sector as a whole – and the company has continued to make hires.

Last month, the music and entertainment publisher secured a landmark audience representation deal with Penske Media Corporation for another 14 of the world’s most influential titles, including Billboard, ARTnews, Deadline, IndieWire, SheKnows, The Hollywood Reporter and Vibe.