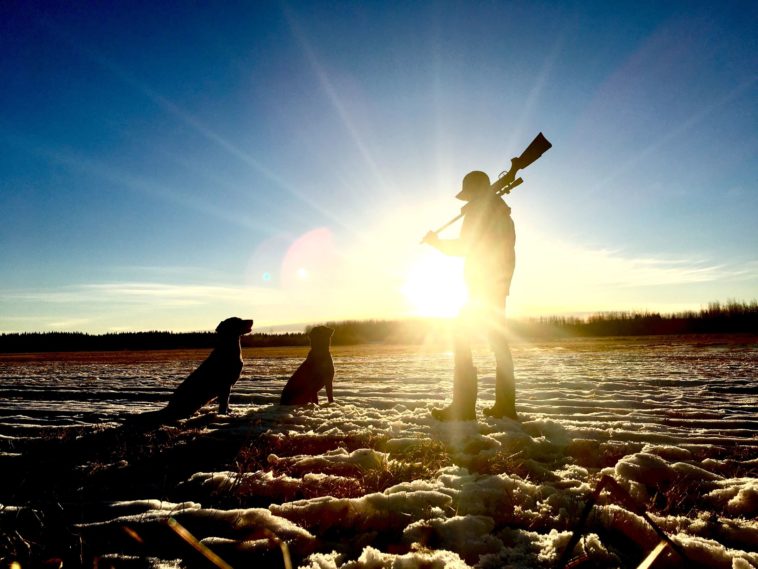 The Sporting Shooters’ Association of Australia has published the third edition of its guide for media professionals: A Journalist’s Guide to Firearms and the Shooting Sports.

The Sporting Shooters’ Association of Australia (SSAA) said that the guide to firearms and shooting sports has been written by journalists for journalists, and provides useful information for media coverage of firearms issues.

The guide includes information on:

SSAA National President Geoff Jones said every journalist reporting on topics of this nature should reference the guide.

“It addresses common issues which journalists sometimes get wrong, like incorrectly referring to a firearm as a weapon or comparing Australia’s firearms laws to those in the US, when there’s a stark difference between the two,” he said.

“We hope all journalists will use this guide to increase fair and accurate reporting of legal firearms owners.”

A copy of A Journalist’s Guide to Firearms and the Shooting Sports can be found on the SSAA website.