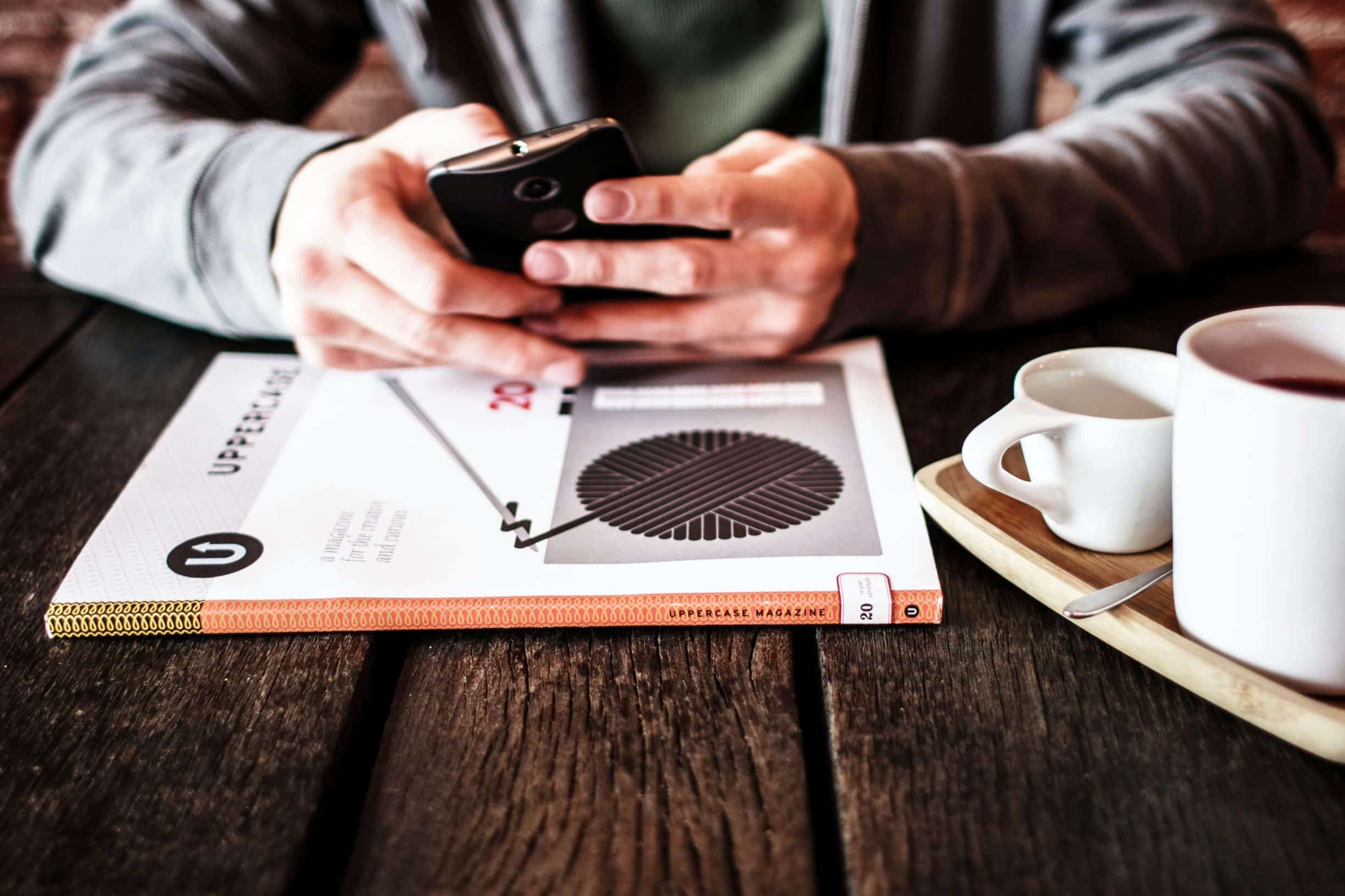 WINR has launched its first-to-market, advertiser-funded paywall, AdGate™, offering a unique middle ground between the free ad-funded model and a traditional paywall.

How does AdGate™ work?

Visitors to WINR’s partner sites are presented with an interactive ad that is embedded partway into an article.

Visitors can unlock and instantly read the remaining content in the article in exchange for one-interaction with the advert.

Advertisers only pay when a user has engaged with the ad block.

In this way, WINR says that it is aiming to offer publishers a sustainable, incremental revenue stream by enabling real, human engagement, rather than just impressions.

Over the last 12 months, WINR has been working with multiple partners, including Next Media and Interplay Media, to benchmark and test AdGate™.

“On average it has delivered higher yields for publishers and 15x-20x higher engagement than conventional display ads,” the start up says.

WINR Co-Founder and Head of Product Perry Lyndon-James says “At the heart of our innovation is the belief that there can be a win-win-win transaction for brands, publishers and consumers. Brands find more value in engagement than impressions, so that is what we have enabled.

“Advertisers only pay when a user has engaged which means our content and ads are 100 per cent viewable. What we’ve created is a simple value exchange, but the potential impact is enormous for publishers and advertisers alike.”

CEO and Co-Founder Marcelo Ulvert adds “Ongoing media redundancies and a significant drop in ad spend over the last few months suggest we’re approaching something of a crossroads for the future of journalism.

“Research shows conventional paywalls are not a solution for the masses, with less than one in ten Australians willing to pay for news. Our goal is to support the positive evolution of digital publishing, get more money into the ecosystem, and ensure quality journalism remains accessible for all despite how it is monetised.”