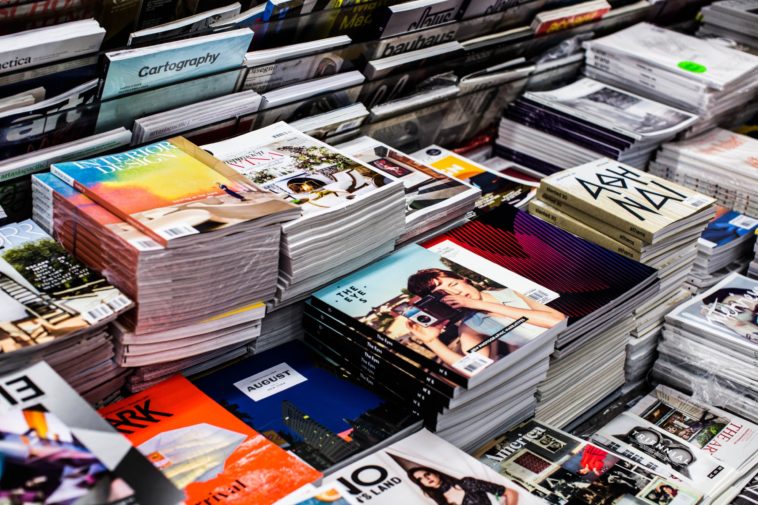 Roy Morgan CEO Michele Levine has said an unprecedented year in 2020 provided huge challenges to traditional publishers but there are still millions of Australians who enjoy reading print magazines as Australia looks forward to a post-COVID return to ‘normality’.

Levine made the comments while announcing Roy Morgan’s most recent survey on magazine readership in Australia for the December 2019 to December 2020 period.

Roy Morgan calculates an ‘average issue readership’ estimates over a 12-month period, which represents the number (or percentage) of Australians who read an average print issue of each publication. This provides an estimate of ‘reach’ that an advertiser can expect to receive when choosing to market their product or services within the magazine.

Newsstand magazines that increased their average issue readership over the last year include:

The five most widely read magazine categories are:

The most widely read free magazines for the December 2019-2020 period were Coles Magazine (produced by Medium Rare Content Agency), Woolworths’ Fresh (produced by NewsLifeMedia), and Bunnings Magazine  (also produced by Medium Rare). Bunnings Magazine readership has increased by 6.9 per cent over the year, which Roy Morgan said makes “the hardware retailer’s magazine one of only five with an average issue print readership of more than 1 million Australians”.

Roy Morgan’s full report on Australian magazine readership from December 2019 to December 2020 can be found here.