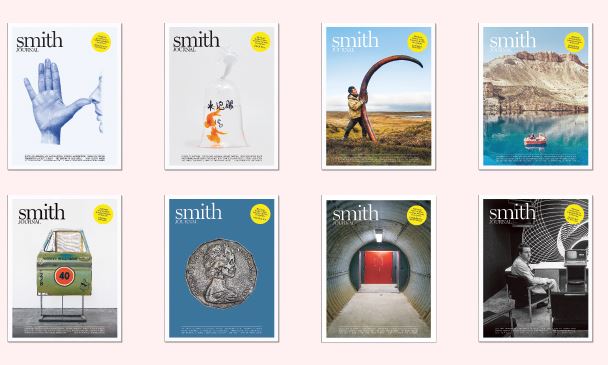 Smith Journal is ceasing publication after its 33rd edition.

In a farewell on its website, the magazine team said “Smith may be closing, but we refuse to go down without a fight – or at least, without a drink. To that end, we’re throwing a shindig to celebrate the launch of volume 33, and the memory of the 32 volumes that came before it. And you’re all invited.

“Expect some laughs, a few conspicuously held-back tears, and free beer. And not just any free beer: we’ve joined forces with Burnley Brewing to create The Last Call – a bespoke Smith brew that tastes faintly of thwarted dreams (and quite strongly of mangoes). You can also get your mitts on copies of the new issue.”

The event was held on Thursday 5 December in Melbourne’s Fitzroy.

Smith Journal was a quarterly magazine that published “unexpected, interesting, funny and sometimes complicated stories and tells them the way you would to a bunch of friends at the pub” for smart, creative types that were “fascinated by everything” and after “substance, wit and inspiration”.

Smith Journal was originally established by Morrison Media in 2011 as a male counterpart to the company’s successful Frankie magazine targeted largely at creative females.

In 2014, Morrison Media was bought by Pacific Star Network, and in September 2018 Pacific Star sold the magazines to Nextmedia.