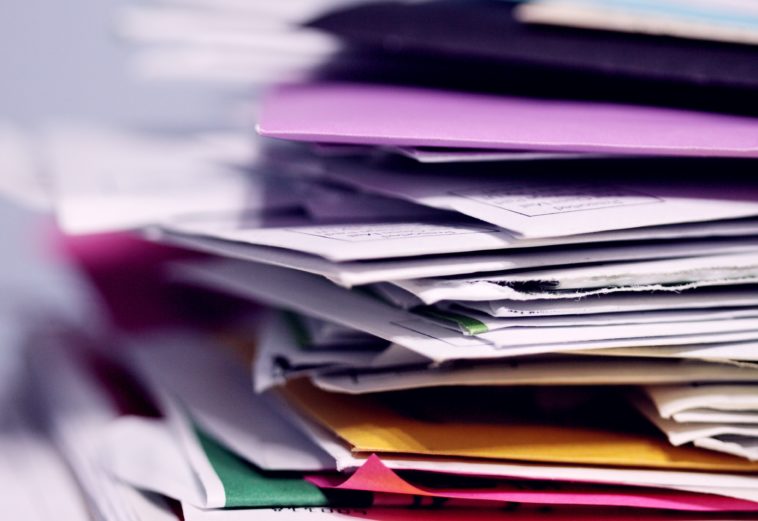 The 2020 round of the Regional and Small Publishers Innovation Fund results are expected to be announced in early August due to the large number of applications received.

Originally to be announced in July, the Australian Communications and Media Authority (ACMA) now expects to announce the outcome of the 2020 round of the Regional and Small Publishers Innovation Fund in early August following an “unprecedented number” of grant applications received.

ACMA said that it has received over 300 applications for the 2020 round.

The 2020 round of grants was opened earlier than usual to support public interest journalism during the COVID-19 pandemic.

The grants are open to regional and metropolitan publishers and content service providers that are an incorporated company; have an Australian Business Number and are registered for GST; and, if based in a metropolitan area, have an annual turnover of less than $30 million.

ACMA is seeking proposals that:

Previously funded projects include the development of audio news and podcasts, staff training on the use of new digital technology, and the transition to new or updated websites and market research.

The Innovation Fund is part of the three-year Regional and Small Publishers Jobs and Innovation package which began in 2018.

Applicants can find more details about the Regional and Small Publishers Innovation Fund at acma.gov.au/innovationfund