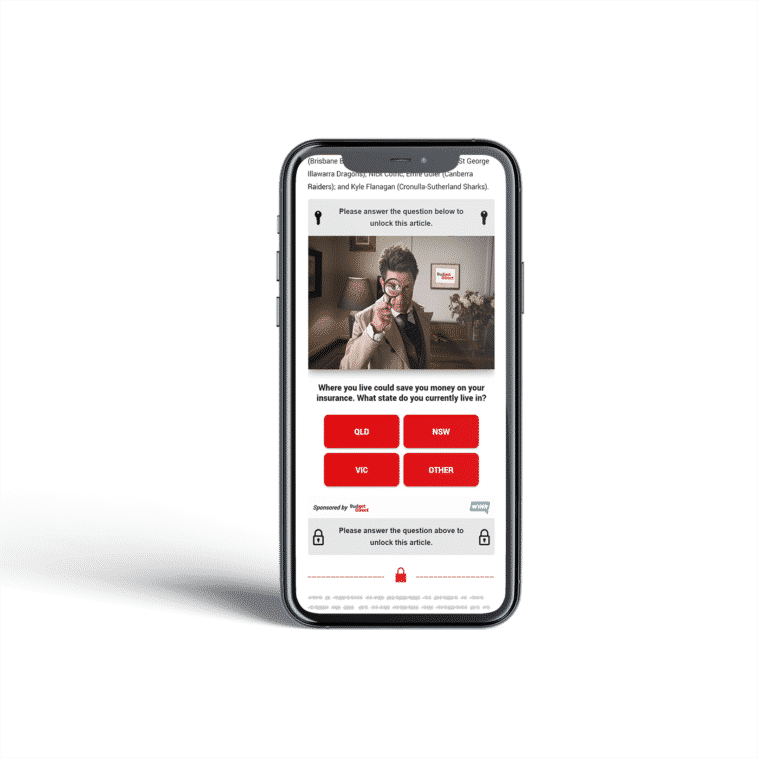 WINR has developed the Audience Builder at a time when the future funding of journalism is in question, with Australian publishers both losing revenue to – and struggling to work with – social media and Internet giants.

The media tech company said that the AdGate™ Audience Builder provides publishers with the power to seamlessly build their own first-party and declared data assets, at scale. This, in turn, powers the creation of addressable audiences for revenue generating activities.

The AdGate™ Audience Builder prioritises compliance and transparency for consumers without relying on Internet and social media giants. It means publishers can increase audience engagement, grow their value proposition for advertisers, and give consumers quality journalism for free while protecting privacy.

According to Marcelo Ulvert, Founder and CEO of WINR: “The adtech model supply chain, as it stands today is dominated by a few internet giants. We want to support a move that gives back balance and equality to our local publishing industry. As such, we are on a mission to provide publishers with the tools to be in charge of their own destiny, and empower them to thrive regardless of what happens in the industry.”

“It is critical the publishing industry gains more independence and control over their own audience and put mitigation strategies in place as the standoff between news, government and big tech continues. With data being at the core of the ad tech industry, it is vital we move to a new collection and utilisation model that gives publishers more autonomy,” added Ulvert.

Over the last 6 months, WINR has been working with several publishers including Now To Love and AreMedia to benchmark and test AdGate™ Audience Builder. It has, on average achieved over 20 per cent engagement rate, much higher than the industry’s average.

WINR entered the market in 2019, with the launch of the first-ever advertiser-funded paywall to go to market in Australia. Since then, it has received an Acceleration Commercialisation Industry Grant from the Federal Government.