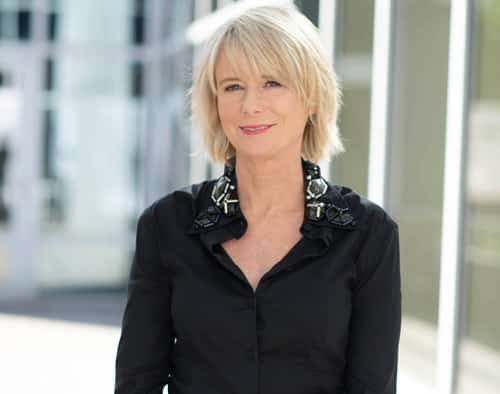 “Yvette brings to her new role a wealth of relevant experience to assist the Council in navigating the profound changes taking place in the media industry. She has deep media executive expertise in commercial, governance, legal, regulatory and corporate affairs, and understands the challenges and opportunities presented by media convergence and evolving digital platforms,” said Neville Stevens, AO, Chair of The Australian Press Council.

“I extend Yvette a warm welcome to Council and I look forward to working with her as Council addresses these challenges.”

“I am delighted to be joining The Australian Press Council and to be part of the important work of the Council in an evolving media environment, at a time when the promotion of high standards of media practice and community access to information of public interest are so important given the current critical issues Australia faces. I look forward to the many challenges and opportunities ahead,” said Lamont.

Lamont is a Graduate member of the Australian Institute of Company Directors and is admitted to the Supreme Court of New South Wales and the High Court of Australia. She was HT&E’s representative on Australia’s Right to Know coalition, formed to address concerns about freedom of speech in Australia.

She also sits on the Law Council of Australia’s Media and Communications Committee, is a member of the Communications and Media Law Association and Women in Media and was recently appointed a Non-executive Director of CAAMA (Central Australian Aboriginal Media Association).

Lamont’s appointment follows a thorough executive search which the Council commenced in June this year.

Established in 1976, the APC is responsible for promoting good standards of media practice, community access to information of public interest, and freedom of expression through the media. It is the principal body with responsibility for responding to complaints about Australian newspapers, magazines and associated digital outlets.

Lamont’s appointment comes after the Australia’s union for journalists, the Media, Entertainment & Arts Alliance (MEAA), gave notice that it intends to withdraw from the Australian Press Council in 2025, citing inconsistent regulatory arbitration and a failure of the APC to keep up-to-date with cross-platform journalism.