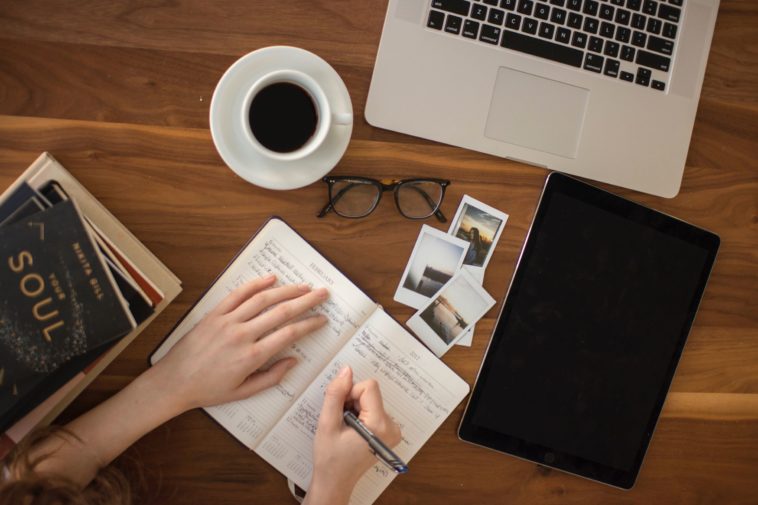 The Brag Media has partnered with OutVoice to pay its freelance writers and photographers across its five entertainment titles.

It aims to save publishers time, money, and reputation by reducing invoicing to a single click which also publishes the freelancer’s content. All payments, onboarding, and record keeping are handled by OutVoice’s platform.

“We are very sensitive to the fact that many freelancers really struggle with extended payment terms offered by most publishers” said Luke Girgis, CEO of The Brag Media.

“OutVoice technology allows us to pay freelancers instantly, as soon as their articles are published in a fully automated way.

“No longer do freelancers need to invoice us, go through accounts, and wait for the next pay run. We are super excited about what this will do for the talented freelancers who work across our titles. ”

OutVoice is led by Matt Saincome, former freelance writer and editor-turned-publisher of The Hard Times and Hard Drive.

“There’s pretty much no cause more near and dear to my heart than helping music publishers pay their writers in a way that saves everyone time,” Saincome said.

“I actually used to write for Rolling Stone. So helping them pay their Australian freelancers in this revolutionary way means a lot to me, and our company’s mission to solve freelance invoice headaches for all parties involved.”

The Brag Media is known for being progressive when it comes to payment of its editorial team, also offering a ‘shout the writer a coffee’ feature on each of its articles as a way for readers to tip its writers directly. This applies to freelance staff as well as its in-house editorial team.