The Australian digital advertising market has continued its strong growth trend, to reach $2.883 million for the March quarter 2021, up 25.8 per cent year-on-year, according to IAB Australia’s most recent Online Advertising Expenditure Report.

IAB Australia CEO Gai Le Roy said “Digital advertising continues apace and we’re seeing a diversification of that spend into a broader range of opportunities across different digital offerings. There’s no doubt the Australian market is bouncing back but there’s still plenty of room for further growth, with expectations that as borders reopen and supply chains improve, both the travel and automotive categories will increase the investment in digital advertising.”

All categories reported double digital growth in the March 2021 quarter:

Finance advertising share also increased, and real estate reached the top five industry sector. Travel advertising has begun its recovery thanks to the boom in domestic tourism, with both it, and automotive advertising slightly up from preceding quarters.

Total video advertising expenditure fell slightly to $572 million in the March quarter following a record spend of $645 million in the immediately preceding December 2020 quarter. Meanwhile programmatic trading of content publishers’ video inventory increased in the March quarter, peaking at 61 per cent of the total expenditure, versus 34 per cent bought through agencies. 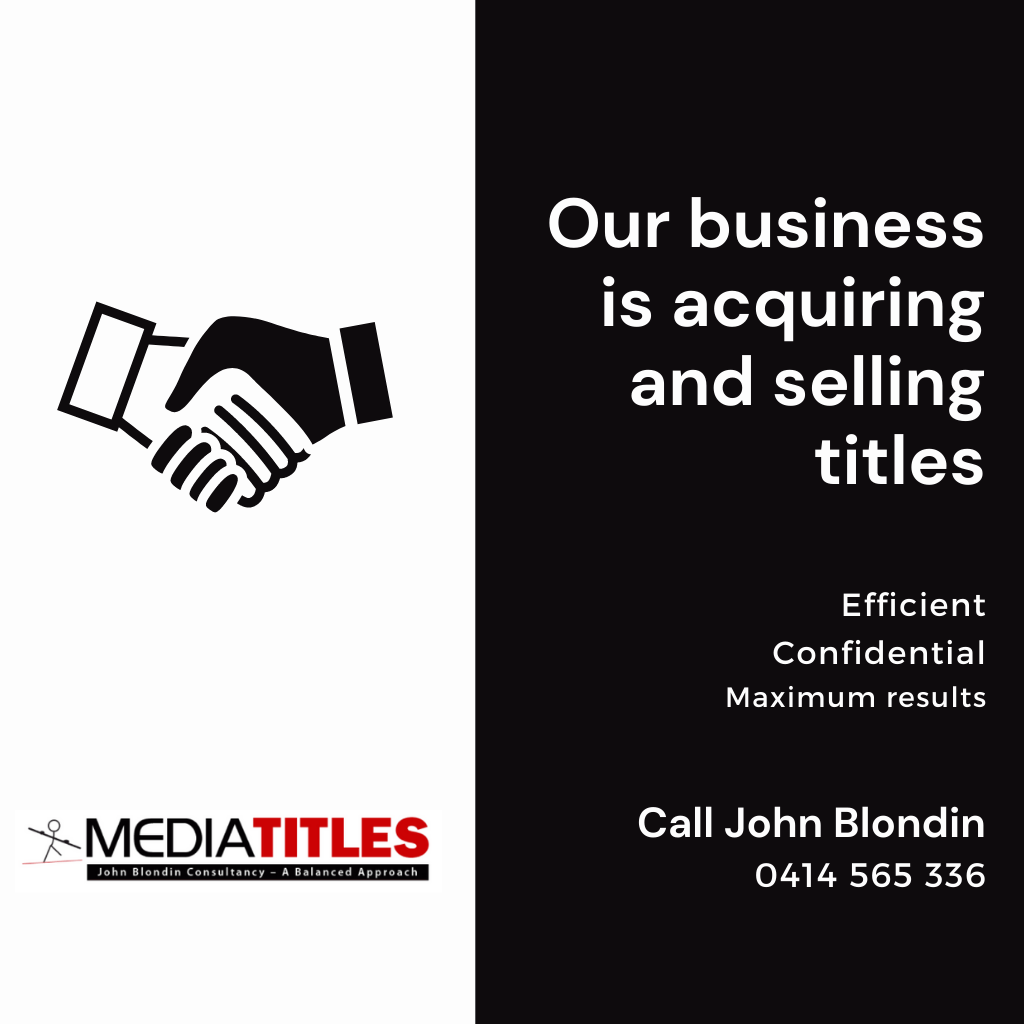