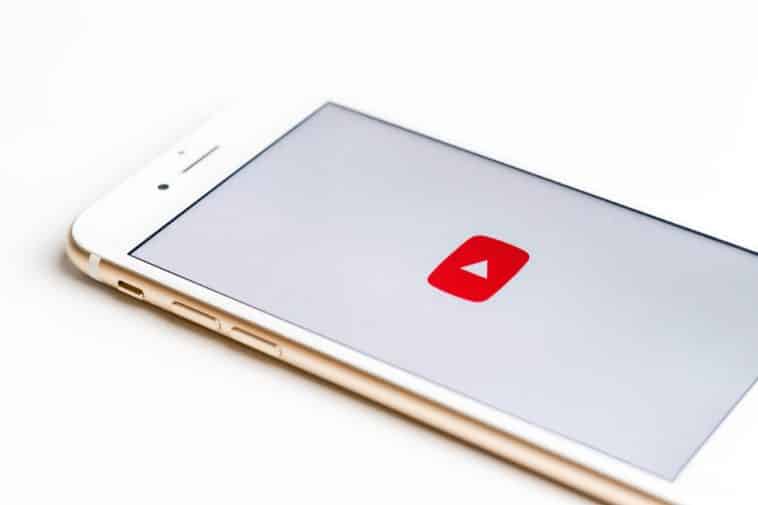 Video advertising for the 2019 calendar year grew by 19.9 per cent year-on-year, according to the IAB Australia’s Online Advertising Expenditure Report (OAER) compiled by PwC.

For the full calendar year, the General Display Advertising category maintained steady segment share and growth of 5.1 per cent to reach $3.5 billion for the year and Classifieds grew just 1.7 per cent to reach $1.7 billion spend in 2019.

Search and Directories growth slowed year-on-year to 7.7 per cent to reach $4.2 billion for 2019, the category still outperformed the market overall.

Nearly half (47 per cent) of content publishers general display inventory was bought via media agencies using either an insertion order or another non-programmatic method for the calendar year 2019.

The OAER report also found that for the 2019 calendar year, content publisher’s video inventory was most regularly viewed on a desktop (37 per cent), while viewing via connected TVs was 35 per cent, and 28 per cent viewed via mobile video advertising. However for the second half of the year connected TV overtook desktop as the leading device in terms of revenue.

IAB CEO Gai Le Roy said “It should be no surprise to people in the industry to see a slowing of digital ad growth in 2019 as the whole market has seen media investments under pressure and the growth rate under half of what the market experienced 2018.

“We have seen a further shift in video inventory dominating the overall general display category and standard display formats contracting by 16 per cent. It was encouraging to see the travel advertiser category gain share following investment and development of travel content by a number of publishers,” said Le Roy.

The full report is available for IAB members.