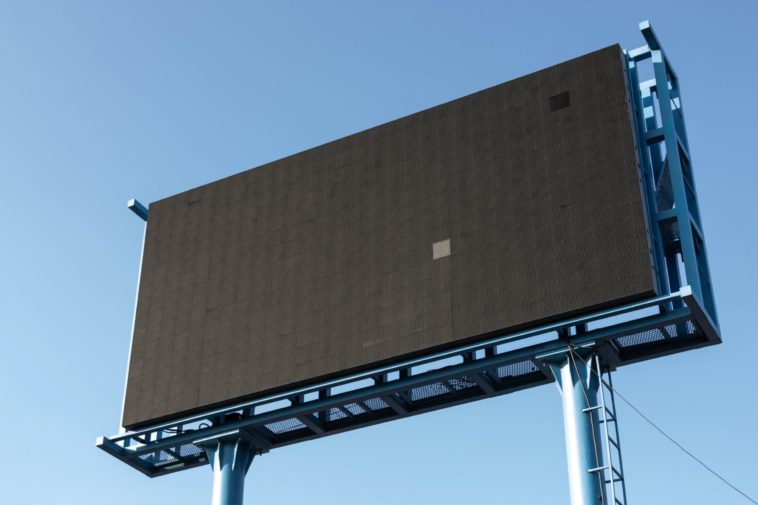 Australian advertising spend across digital and print media experienced double-digit percentage declines year-on-year, according to the Standard Media Index data for the April to June 2020 quarter.

According to the Standard Media Index (SMI), ad spend in the April to June 2020 quarter dropped by an average of -37.1% across five major Anglo markets: the United States, Canada, United Kingdom, Australia and New Zealand, year-on-year.

In the quarter, digital media ad spend in Australia declined at -23.6 per cent. Each of the five major Anglo markets (US, Canada, New Zealand and the UK) experienced declines between -18.4 per cent (US) to -36.1 per cent (Canada).

The decline in digital media was milder compared to other ad-supported media, such as press and magazines.

In Australia, print advertising declined at -45.3 per cent – the largest decline experienced by the major Anglo markets. New Zealand followed closely with a decline of 45.0 per cent.

The pandemic caused quarantines, lockdowns and an economic slowdown which severely impacted ad spend across a number of product categories.

According to SMI, in the April to June quarter, no product category was hit harder than travel, which saw a year-on-year (YOY) decline of over -80 per cent across all five markets and advertising mediums (digital, print, radio, TV, and outdoor advertising).

With many retailers, movie theaters and production studios temporarily closed, entertainment and clothing/apparel also had significant declines in all five markets.

The Standard Media Index provides a source of advertising expenditure and pricing data in the marketplace. SMI accesses invoices from the world’s largest media buying groups, as well as leading independents. It aggregates the information to offer ad intelligence across all media types, including TV, digital, out-of-home, print, and radio.