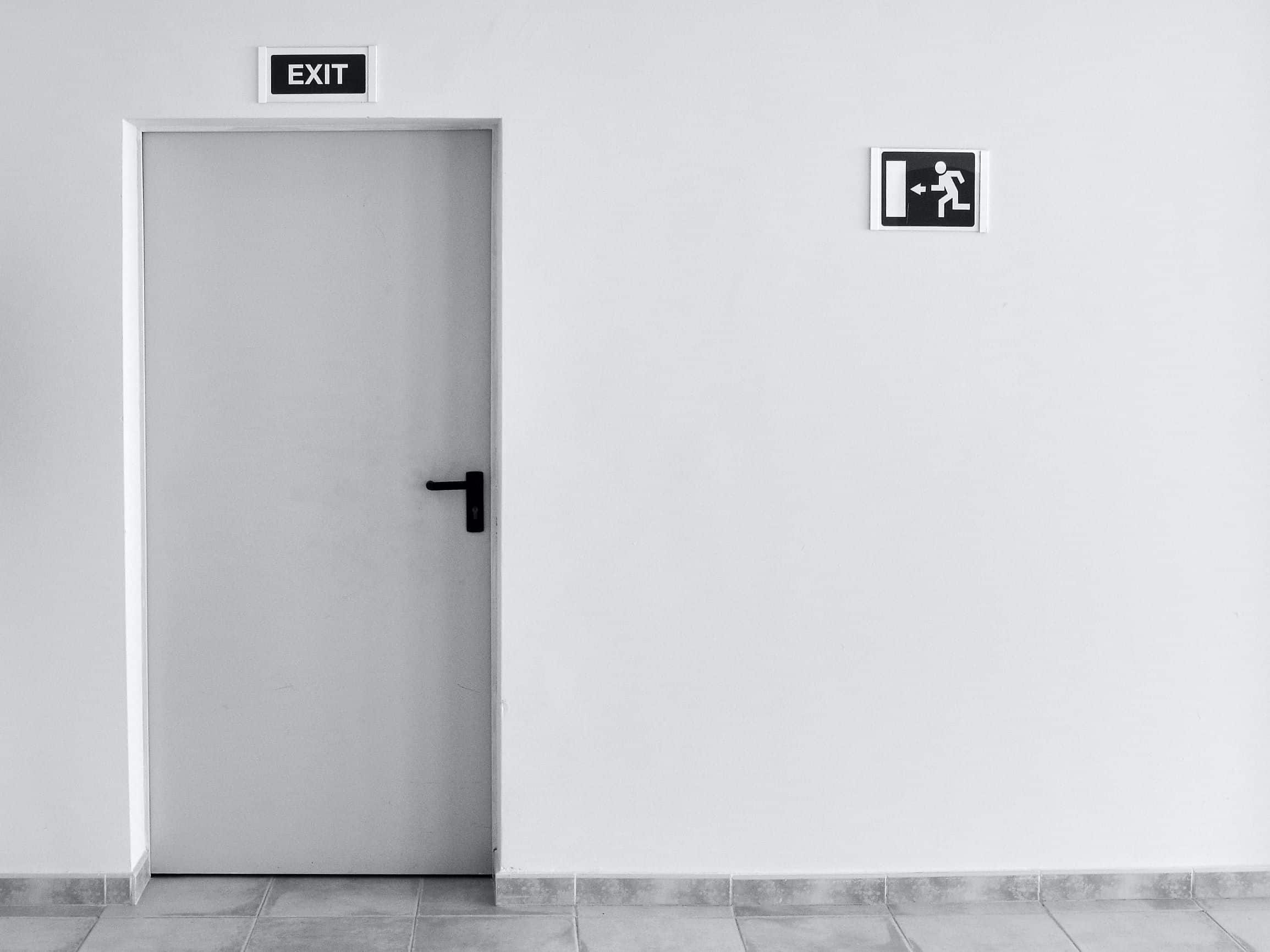 Australia’s union for journalists, the Media, Entertainment & Arts Alliance (MEAA) has given notice that it intends to withdraw from the Australian Press Council, citing inconsistent regulatory arbitration and a failure of the APC to keep up-to-date with cross-platform journalism.

The National Media Section Committee of the Media, Entertainment & Arts Alliance (MEAA) – a governing committee made up of rank-and-file members – has advised the Australian Press Council (APC) that it will be giving the required four years notice to leave the organisation in 2025.

Established in 1976, the APC is responsible for promoting good standards of media practice, community access to information of public interest, and freedom of expression through the media. It is the principal body with responsibility for responding to complaints about Australian newspapers, magazines and associated digital outlets.

MEAA said that its decision to withdraw its membership follows consultation and feedback from media section members that was overwhelmingly in favour of the union withdrawing.

MEAA Media Federal President Marcus Strom said the union had contributed $1 million in fees to the Press Council over the past decade, but that increasingly MEAA members were dissatisfied with the role played by the regulator.

He noted that despite media convergence being a lived reality for journalists and the public for a decade, the regulatory framework had failed to keep up to date.

“We want our notice to leave the Press Council to spark a serious discussion about media regulation,” he said.

“Arbitrations have been inconsistent, slow and are increasingly out of touch with community expectations.

“The Press Council has lost credibility with journalists and even with the publishers who make up its membership. There have been too many cases in recent years where adjudications have been mocked or ignored.”

MEAA Media Federal Vice-President Karen Percy said dozens of members had provided the union with feedback about the union’s future participation in the APC.

“In order to maintain trust in journalism in Australia, a credible regulator – where there are real consequences for breaches – is critical,” she said.

“It is MEAA’s view that unfortunately the Press Council is no longer fit-for-purpose for the modern, cross-platform media industry.

“The industry needs a simpler system of self-regulation that is consistent across all platforms and organisations, upholds the standards of public interest journalism, and serves the needs of members and the public who want ethical practices and accountability.

“The status quo is serving no-one – not the industry, nor the public.

“We also see a growing role for the MEAA Journalist Code of Ethics to show the way for ethical journalistic practice.

“Established in 1944, the Code of Ethics is the most enduring and best-known set of guidelines for journalists and has an important role to play in the future.”

MEAA delegates voted to engage with industry stakeholders to discuss what shape a robust regulatory environment would take.

The APC has said that it is “disappointed” that the MEAA has given its notice to withdraw its membership.

In a statement on its website, the APC said “While the APC does not agree with all of the observations in the MEAA press release, it does recognise the need for the self-regulatory regime to evolve to take account of convergence across all media platforms.

“The APC’s publisher members agree to comply with its binding Standards of Practice. These are periodically updated and Advisory Guidelines issued following community consultation, the most recent of which is the Advisory Guideline for reporting on people with diverse sexual orientation, gender identity and sex characteristics.

“Material is evaluated against the Standards of Practice by the APC’s Adjudication Panels, which are independent of publishers, and which make an Adjudication decision which the publisher member is compelled to publish.”

MEAA represents more than 5,000 journalists across the country and is a leading voice in discussions on media policy, press freedom and journalistic practice.