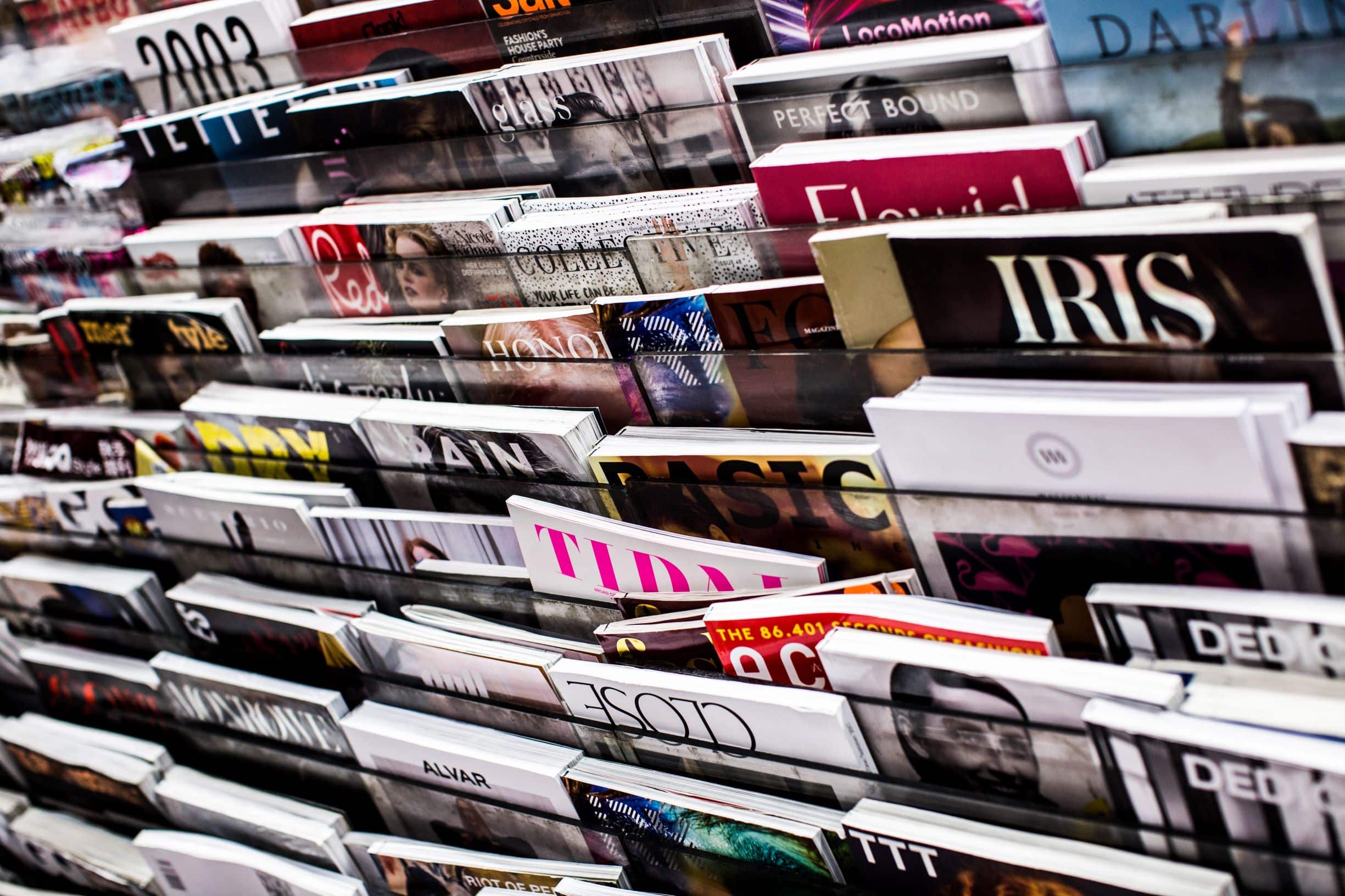 Ovato has completed the sale of its Australian retail distribution business to Are Media as ACCC determines the deal will not adversely affect rival magazine publishers.

Ovato completed the sale of Ovato Retail Distribution Pty Ltd to Are Media for consideration of $10 million cash and the acceptance of any associated negative working capital, following the ACCC’s decision not to oppose the sale between Australia’s largest distributor of magazines to retailers, and Australia’s largest magazine publisher.

“Consistent with the ACCC’s findings when it considered Bauer acquiring Pacific Magazines in 2020, circulation and revenue of most magazines continue to decline significantly, and many titles have closed over recent years.”

“Historical sales data showed that consumers that still buy magazines have a high level of loyalty to particular titles, meaning that very few consumers would switch to an Are Media publication if it favoured distribution of its own magazines over its rivals’ publications.”

The ACCC concluded that Are Media would have insufficient incentive to favour distribution of its own publications over those of other publishers.

The continuing decline in magazine circulation and high fixed costs in distribution means that Are Media will likely have a strong incentive to maximise the aggregate volume of magazines it distributes after it purchases Ovato Retail Distribution.

“We also note that Are Media is heavily reliant on ORD to distribute its magazines to retailers, and therefore has an interest in securing its distribution channel, particularly in an industry facing continuing decline.”

The ACCC also investigated concerns that Are Media could put rival publishers at a competitive disadvantage by accessing data about competing publishers’ sales in the ORD system.

“Given that similar market information is publicly available, we considered that any benefit from the data is unlikely to give Are Media a significant competitive advantage,” Mr Sims said.

“We therefore concluded that the proposed acquisition is not likely to result in a substantial lessening of competition.”

The New Zealand Commerce Commission is expected to make a decision by mid-September on the sale of Ovato’s retail distribution business in New Zealand to Are Media.

Ballygriffin Holdings is an entity owned by the Hannan family, who have a 43.4 per cent shareholding in Ovato.

When announcing that binding agreements for the sales had been entered into, Ovato Chairman Michael Hannan said: “The challenges of the industry over the last decade were further exacerbated by COVID-19. In response, the business will bring its focus back on print, the core of its operations. It will allow focus to be placed on a strong, viable and profitable printing business in Australia and the ability to invest in new technologies to support print.

“The sale of the Retail Distribution and Marketing Services businesses will greatly assist in providing Ovato with cash reserves for ongoing transformation and will be the catalyst for a significant flattening of the corporate costs.”