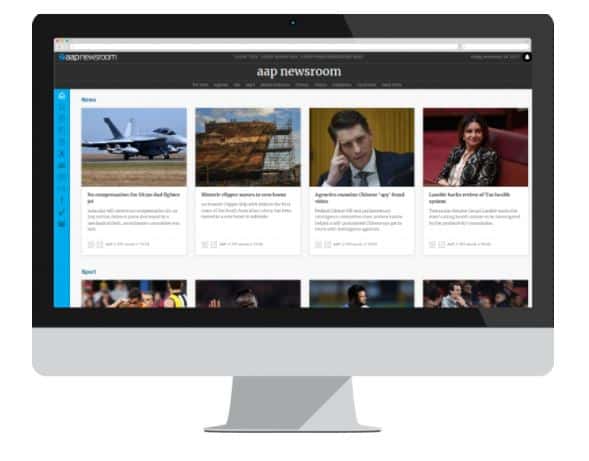 Following a successful first year as a not-for-profit organisation, Australian Associated Press is expanding its presence on the frontline and in the boardroom, with the addition of three directors.

Australian Associated Press (AAP), the nation’s only independent newswire that focuses on public-interest and influence-free journalism, welcomes Gail Hambly, Shirley Chowdhary and Ranya Alkadamani to its Board as non-executive directors.

Hambly is an experienced media executive, and commercial and media lawyer. For more than 25 years she was Group General Counsel and Company Secretary of Fairfax Media Limited. Her responsibilities included all legal services, government and corporate relations and communications, ASX and corporations law compliance, board governance and the internal audit and risk function.

Chowdhary’s career stretches across education, law, financial services, funds management, journalism and the not-for-profit sector. Her passion lies with Indigenous empowerment, reconciliation, diversity and inclusion and she was the inaugural CEO of the GO Foundation, founded by former AFL players Adam Goodes and Michael O’Loughlin.

Alkadamani is a leader in the media sector with commercial and political experience advising on strategic communications. The media strategist has worked in the impact-investing space which aligns with AAP’s strong ties to philanthropy.

“There couldn’t be a more important time for all Australians to be well and accurately informed about the critical issues facing this country and the world,” Hambly said.

“AAP is here to deliver reliable, fact-based news in real time. It is an honour and a privilege to have the opportunity to be part of delivering this mission and to help steer AAP into its sustainable future.”

Low said the Board is delighted to have attracted such talent.

“Gail, Shirley and Ranya bring a wealth of valuable experience, knowledge and expertise to AAP as the newswire breaks new ground in a competitive media landscape.

“AAP sustains hundreds of independent news outlets in Australia. It is a key part of Australia’s democratic architecture. We look forward to AAP’s growth with the support of new backers that are determined to invest in the business.”

When major shareholders including News Corp and Nine Entertainment decided to close AAP in 2020, the newswire transitioned to a not-for-profit organisation with philanthropic support and recent government assistance. The trusted AAP brand, which has existed for more than 85 years, continues to provide a rich source of news, sport and photography from across the nation and overseas.

Philanthropic support is enabling AAP to expand its coverage of specialised reporting areas such as the recent establishment of an arts desk.

News outlets, businesses and government departments can subscribe to AAP and for more information should contact AAP’s Head of Commercial Dan Wigmore on dwigmore@aap.com.au