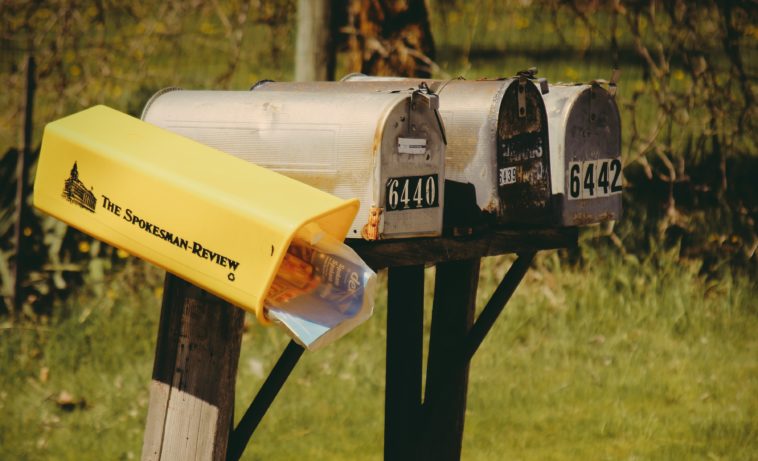 Australia Post has submitted to the Australian Competition and Consumer Commission (ACCC) for assessment a proposal to increase the price of its ordinary letter services, including large letter services that cover magazines. The ACCC will welcome submissions on the proposal soon.

If approved, the price increase would begin in January 2020.

The price of priority labels for delivering ordinary letters at the priority timetable would remain unchanged at 50 cents. Australia Post is also proposing to maintain the price of concession stamps at 60 cents and stamps for seasonal greeting cards at 65 cents.

In its submission to the ACCC, Australia Post said “The combination of ongoing volume decline and an ever increasing delivery footprint requires a continuing focus on cost efficiency as well as regular price increases to ensure a sustainable letter service.”

Australia Post points to the decline of large print post (under 500 grams) as a significant contributor to the request for a price increase, stating that large print post volumes have declined at an average annual rate of 5.8 per cent since 2007-08, and this decline looks to increase with volumes declining by 10.6 per cent in 2016-17, and by 9.9 per cent in 2017-18.

ACCC Commissioner Cristina Cifuentes said “In assessing these proposed price increases, we will consider various issues including trends in the postal industry and whether Australia Post has adequately explored efficiency improvements before increasing its letter prices.

“We will welcome submissions on this proposal and will take into account the views of industry stakeholders, consumers and Australia Post itself.”

Under the Australia Post price notification framework, the ACCC does not have the role of approving the proposed price increase.

The ACCC intends to release its preliminary view on Australia Post’s draft proposal in November 2019.

The ACCC will soon release an issues paper providing further information on Australia Post’s draft proposal and its review by the ACCC with guidance for submissions. 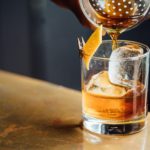 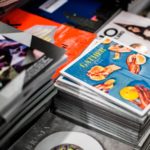