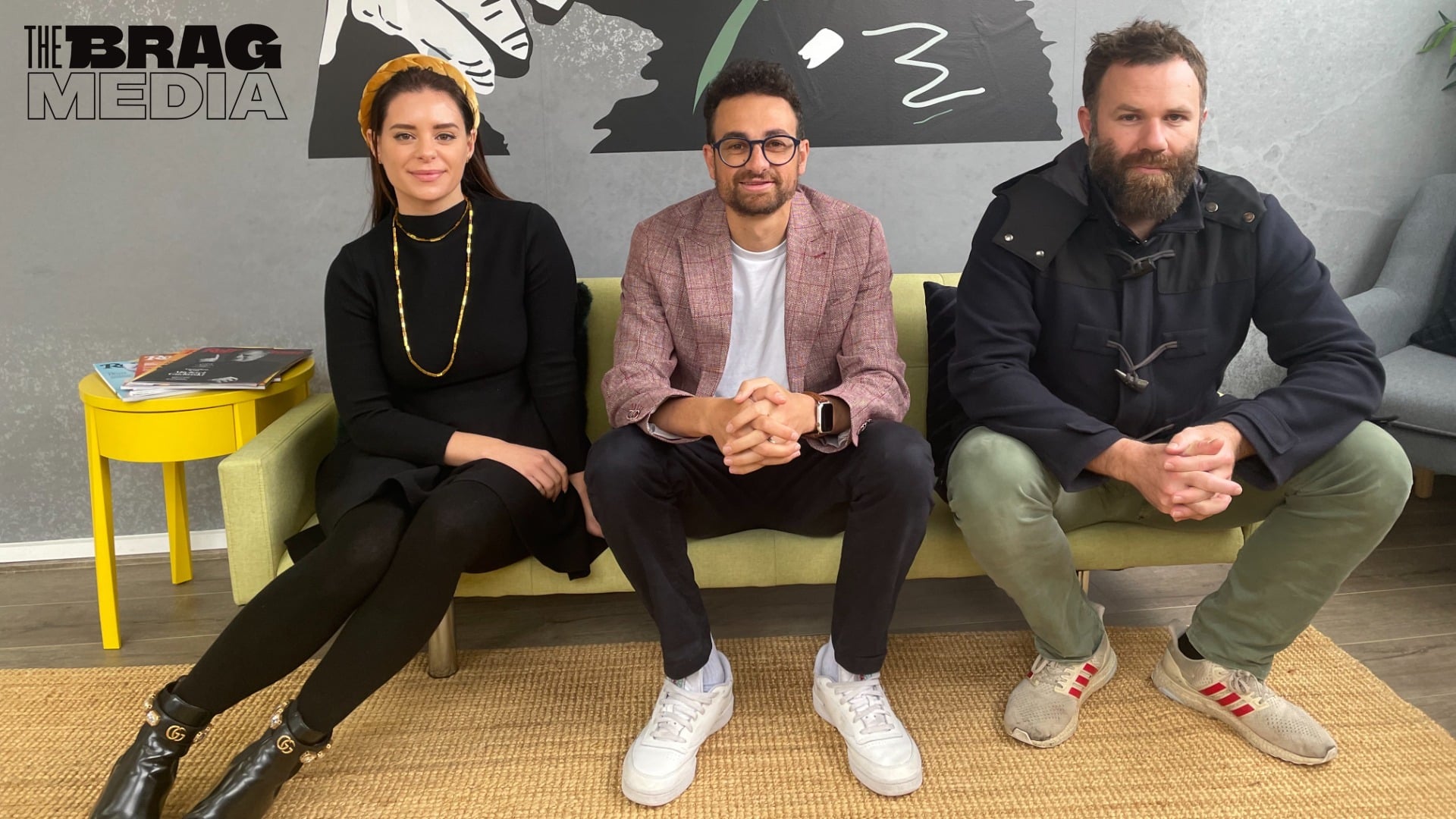 The Brag Media has unveiled new logos and websites for its Tone Deaf and The Industry Observer brands to better highlight the publisher’s ever-growing network of culture titles, and its proprietary newsletter technology that delivers users content based on niche rather than media brand.

The Brag Media said that the website and newsletter improvements make it even easier for brands to connect with niche audiences at scale on both mobile and desktop versions of all three websites and via readers’ inboxes.

With each website providing the content engine for The Brag Observer, its proprietary EDM platform, The Brag Media now focuses and segments its audiences across 35 hyper-specific niche newsletters covering lifestyle interests, music genres and artists. Targeting by state, gender and age are also available, leading to stronger engagement and minimal churn.

Background on The Brag Observer

The Brag Media first launched The Brag Observer platform in October 2020, replacing the publisher’s newsletters for its individual Tone Deaf and The Industry Observer titles – curating content for subscribers based on topic and “passion points” rather than media brand.

At the time of its launch The Brag Media CEO and Founder Luke Girgis said “Newsletters for most publishers are a blunt instrument. They essentially say, ‘sign up to our newsletter and get all the shit we have written over the last 24 hours, whether it’s relevant to you or not’.

“What usually happens, as has happened with our publications, is when a newsletter first starts, the open rates and engagement are strong. However as it grows, 10x, 20x, 100x, the open rates significantly fall off simply because when you hit scale, all things published aren’t relevant to all readers.

Instead, The Brag Observer aims to maintain strong user engagement by giving users “exactly what they want, right to their inbox”. By doing this, the publisher is also hoping to circumnavigate its reliance on social media to reach its audience.

“Like all publishers, often fans will subscribe to our social media channels and may only see 10 per cent of our content, missing out on things like big tour announcements or venue openings in their area,” Girgis said. “The Brag Observer is a stand against that algorithm providing an alternative to being at the mercy of big tech.”

Part of a larger product roadmap

The Brag Media’s latest deeper integration between its EDM platform and publishing sites coincides with its exclusive launch of 14 iconic global titles such as Billboard, The Hollywood Reporter and IndieWire across Australia and New Zealand – extending the publisher’s reach to 5.4 million monthly unique views in the ANZ region.

Girgis said the announcement signals a major milestone for the business and its commercial partners as it expands beyond music following a landmark deal with New York-based Penske Media Corporation.

“The redesign of our websites focusing on niches is just the first phase of a larger product roadmap for The Brag Media, providing a more tailored experience for our readers and higher targeting precision for our valued advertisers,” Girgis said.

“It is a big moment for The Brag Media as we evolve our offering as experts in music, to include culture and entertainment with the most iconic culture titles in the world.”

It comes amidst a year of expansion for The Brag Media with the recent hire of Ryan Baynes as Sales Manager, who is responsible for launching the network in New Zealand.

Baynes joined the business from market-leading independent global advertising platform The Rubicon Project and is charged with driving the strategic and commercial growth of The Brag Media’s titles in the region, including Rolling Stone.

Dane Robertson has also joined the commercial team as Senior Account Manager, based in Melbourne. Dane joins from Val Morgan and is working closely with direct and agency partners.

Joel King, The Brag Media’s Chief Revenue Officer, said the appointment of Baynes and Robertson to his team will greatly benefit agency partners, assist the publisher’s growth strategy and strengthen its position as Australia’s largest and fastest-growing publisher of culture titles.

“Both Ryan and Dane bring extensive experience to The Brag Media Team,” King said. “Their strong understanding of the current digital market will deliver our agency partners in both Melbourne and New Zealand more support, informed insights and recommendations.”

Established in 2017, music and entertainment publisher The Brag Media now represents some of the most iconic cultural brands in the world Rolling Stone, Variety, The Hollywood Reporter and Billboard.