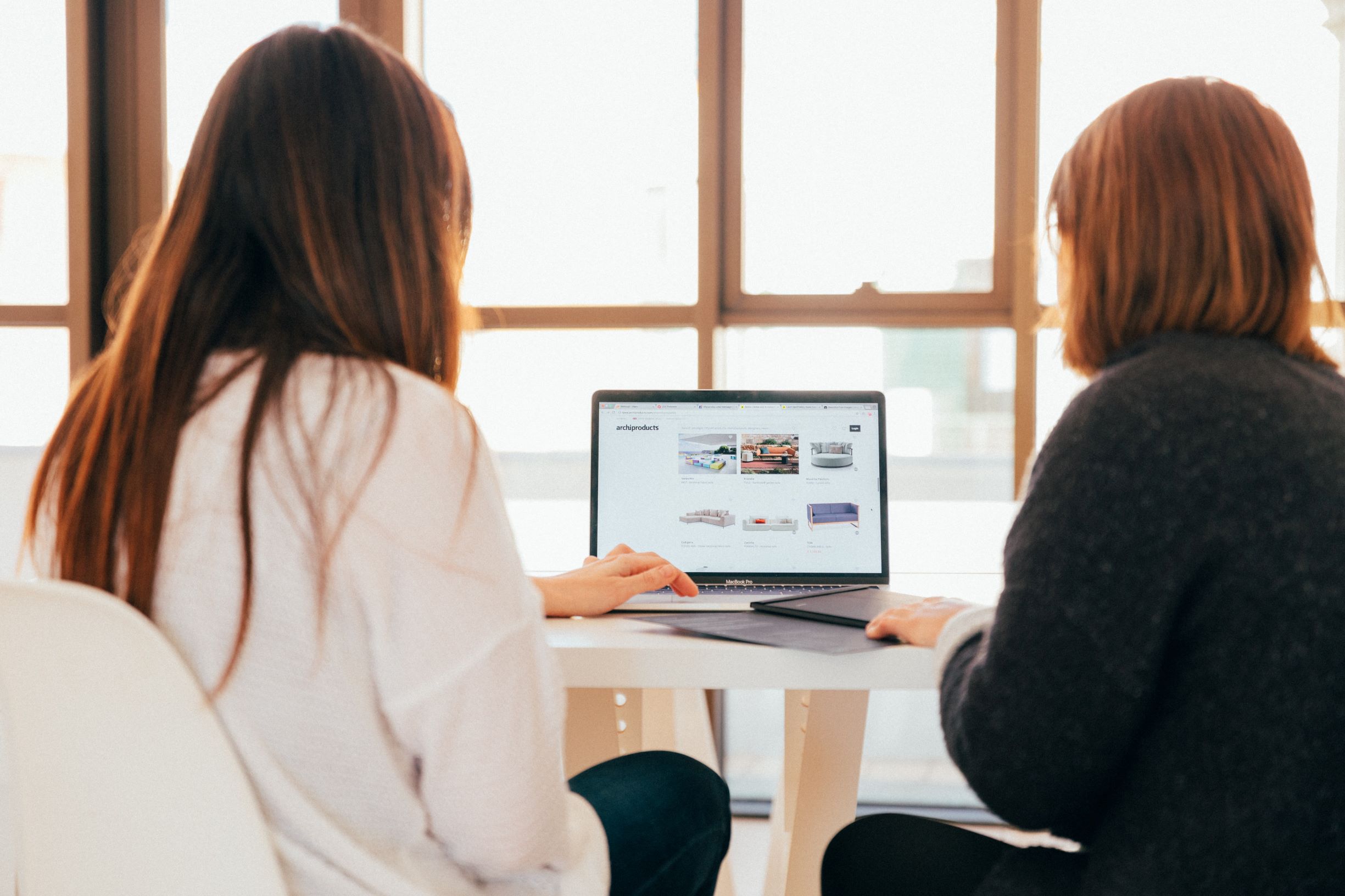 Mumbrella has made changes to its editorial team which sees a team of 10 journalists, led by Damien Francis in the new role of Head of Content, come together as the one group.

This means that journalists across all of Mumbrella’s content, including website and e-newsletter, premium platform Mumbrella Pro, and events curation, will work and be managed as the one team.

In the announcement on Mumbrella’s website, Francis said “It makes sense for us to come together as one team of journalists. Mumbrella has always believed that having journos lead our output across all platforms, including our events, allows us to serve our audience better than anyone else.

“Having ten journalists on our team gives Mumbrella significantly more firepower than any other trade press title. It demonstrates our owner Diversified Communications’ willingness to go on investing in journalism, even during the current challenging times.”

Directly under Francis, Mumbrella Deputy Editor Hannah Blackiston takes on the new role of Managing Editor  – Events & Branded Content. She will be involved in the curation of Mumbrella’s events and awards, as well as managing the journalists on Mumbrella Pro and assisting with branded content offering Mumbrella Bespoke.

A new role, Managing Editor – News & Analysis, will also report directly to Francis. This role will look after Mumbrella’s daily news, and will be assisted by a deputy.

Mumbrella is currently accepting applications for both of these new roles, posted on Diversified Communications’ website.

Mumbrella Editor Vivienne Kelly’s role has been made redundant as a result of the restructure.

Of Kelly’s departure, Mumbrella Co-Founder Tim Burrowes siad “I was sadder to see [Kelly] go than it’s possible to express here – as well as being the longest serving Mumbrella editor, she was in my view the best editor I’ve been lucky enough to hire in Australia.”

The changes also mean that Burrowes has stepped away from the day-to-day editorial management, and into a new role of Editor at Large, focusing on commentary, analysis and setting editorial policy.

He will continue to present the weekly Mumbrellacast podcast, contribute to the Saturday Best of the Week email and file analytical content for the website.

In his weekly ‘Best of the Week’ email, Burrowes said he was excited to be focusing on the writing and podcasting side. “Now I return to journalism, and writing analysis in particular, as my main focus. Writing Best of the Week goes from being an adjunct to the focal point of my week. I couldn’t be happier about that.”