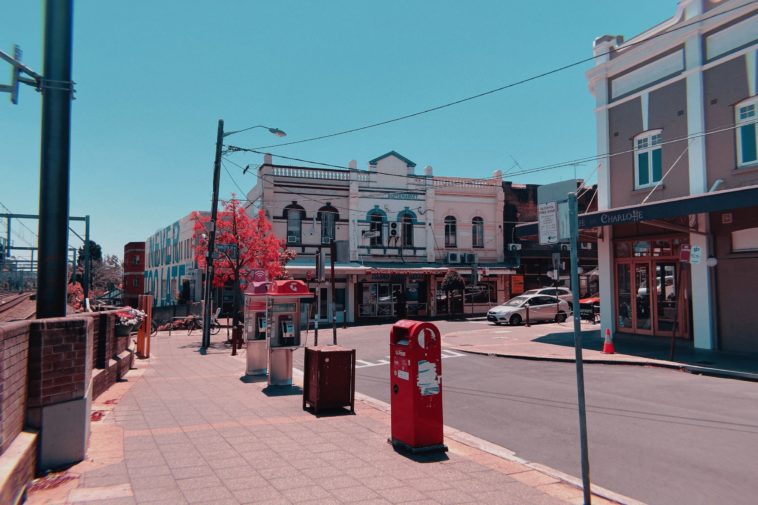 Each of Neighbourhood Media’s new magazine titles will be named after their postcode:

5,000 hard copies will be distributed per issue, as well as an e-magazine.

The quarterly magazines share local community news, as well as profiles and features on local attractions. The magazines are distributed free and supported by advertising.