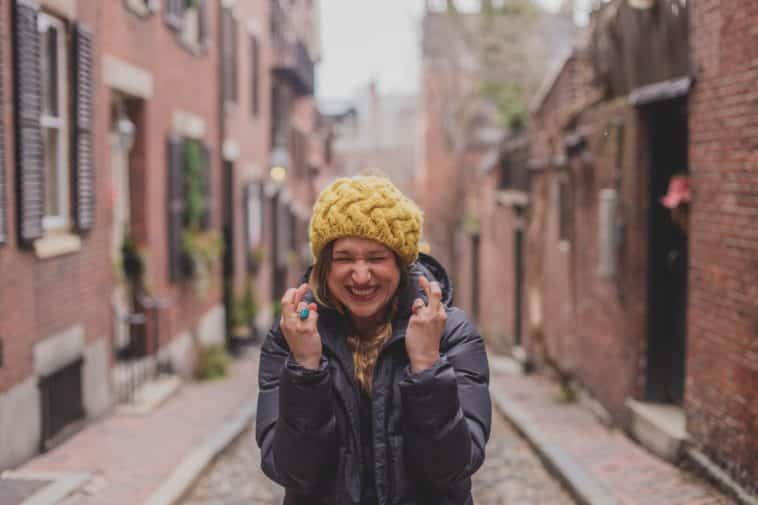 Mumbrella has announced the shortlist for its Mumbrella Publish 2020 awards, with a number of niche publications nominated across a range of categories.

For the coveted Publishing Company of the Year category, small permaculture publisher Pip Media has been nominated along with Medium Rare Content Agency, Pedestrian Group and Time Out Australia.

Pip Media publishes Pip magazine, website content, an e-newsletter and podcast, and has a strong social media following. NPN recently spoke with Publisher Robyn Rosenfeldt about Pip’s performance during the first month of Australia’s lockdown: website traffic increased by 95 per cent, magazine sales increased by 300 per cent, and its overall subscription numbers increased by 150 per cent.

Also nominated for Consumer Publication of the Year are men’s lifestyle publications Boss Hunting (Luxity Media) and Man of Many, B-certified travel magazine We Are Explorers, and Urban List. These publications are pitted against larger publishers Bauer Media (for Gourmet Traveller), News Corp Australia (for Stellar).

Man of Many has also been nominated for Website fo the Year – Consumer/Custom, going head-to-head with finder.com.au

Medium Rare Content Agency’s Acuity magazine, which it publishes for the Chartered Accountants Australia & New Zealand, has been nominated for Business Publication of the Year, the Magazine Cover of the Year – Business, and Columnist of the Year (Donal Curtin).

In the Business Publication fo the Year category, Accuity is competing against another Medium Rare association magazine, Company Director, published on behalf of the Australian Institute of Company Directors; and, real estate agent magazine, Elite Agent.

Company Director and Elite Agent are also pitted against each other in the Editor of the Year – Business category, with Medium Rare’s Narelle Hooper, and Elite Agent’s Samantha McLean nominated. The Law Society of NSW Journal’s (LSJ)laire Chaffey is also nominated.

Elite Agent has also been nominated for Event of the Year, with its Transform 2020 event.

Other publications nominated within the Association or Member Organisation Publication of the Year include:

Mahlab has been nominated for its Engineers Australia custom magazine, create, in the Magazine Cover of the Year – Business category.

The Mumbrella Publish 2020 Award Winners will be announced virtually on 5 November in a free, live video stream on the Mumbrella website.

For the full list of nominations or to register for the virtual event, visit the Mumbrella Publish 2020 Awards website.