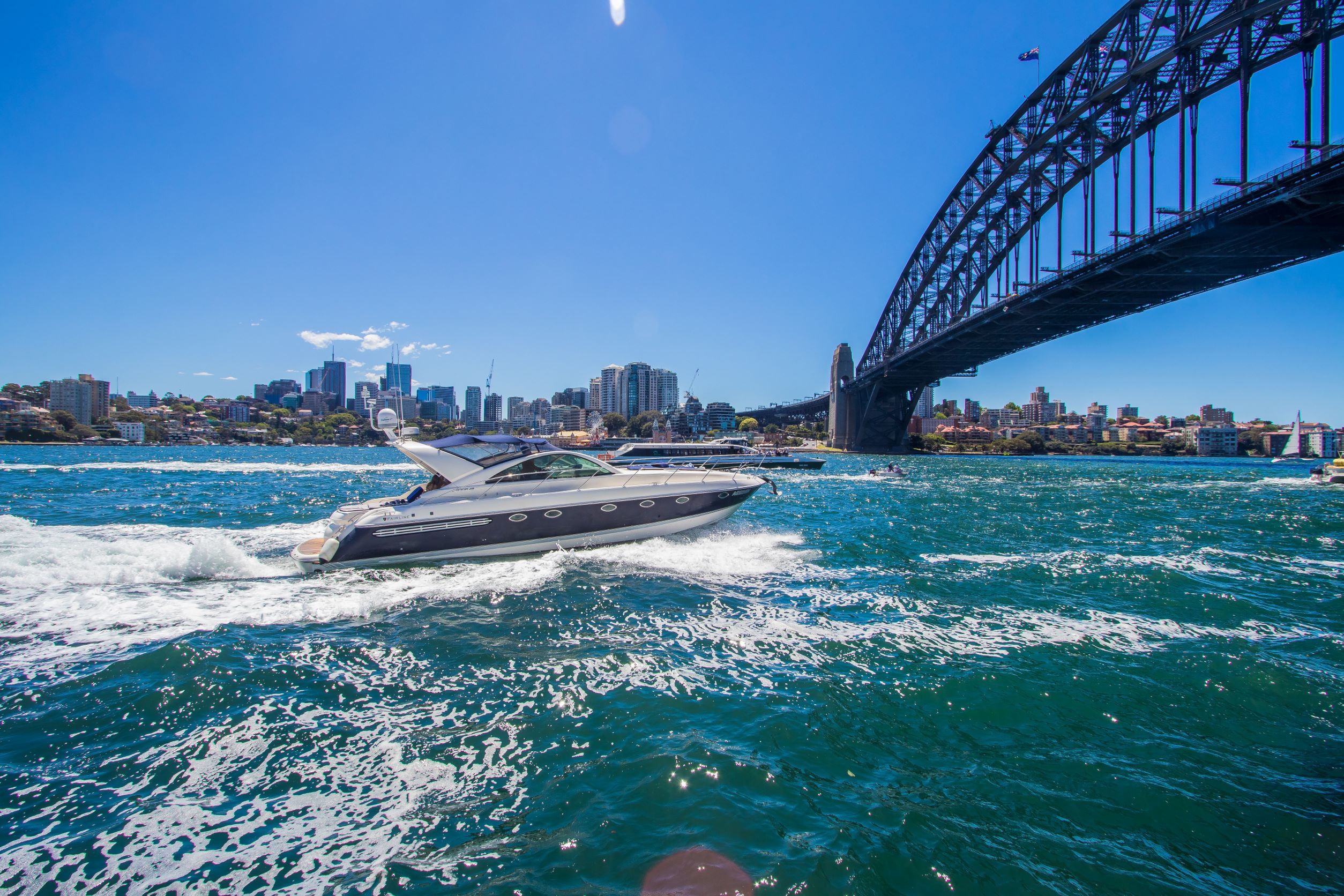 Experienced fishing and nautical journalist Tim Simpson has been appointed as Editor-at-Large of the Trade a Boat brand.

Adventures Group Holdings (AGH), the publisher of Trade a Boat, announced the changes to the editorial team as part of the broader structural changes carried out by AGH parent company, the Emprise Group.

As Editor-at-Large, Tim Simpson will be responsible for the content direction and be the public face of AGH’s Marine assets, namely Trade a Boat magazine and its digital assets.

AGH first moved to market-facing, established industry leaders for Editors-at-Large with the appointment of John Ford to Caravan World which showed immediate success. Trade A Boat was the final piece in the puzzle for AGH after it had successfully rolled out the new editorial model for Camper Australia and the CMCA member magazine, the Wanderer.

Due to celebrate its 50th anniversary in 2022, Trade a Boat has been in constant circulation since 1972, merging with Trailerboat magazine in 2014. As a multi-channel brand, the masthead’s goal is to provide an authoritative platform to inspire new and old boat owners, and to support the boating and recreational fishing industries with news and reviews.

Having been a fixture in the fishing industry for decades, variously as an enthusiast, retailer, journalist, educator and government adviser, Simpson is uniquely qualified to understand the future of the marine world and Trade a Boat’s role within it.

Previous Editor and AGH Content Director Tim van Duyl said “We are excited by Tim Simpson coming on board. His experience is unparalleled in big-boat and indeed small boat fishing and as we know the vast majority of boat owners primary use of their vessel for fishing, Trade a Boat readers will benefit from the passion and knowledge Tim brings.

“I first met Tim early in my stewardship of Trade a Boat and was instantly in awe of the work he did with his brand, BlueWater. His level of attention to detail is second to none and the stories he manages to bring to life are truly inspiring.”

van Duyl won’t be gone from Trade a Boat’s pages and website. As a keen part of the marine industry, his expertise and experience will be called on for reviews and features and major content projects such as the work done to produce the Sanctuary Cove International Boat Show guide.

Rob Gallagher, CEO of Emprise Group, said “Trade a Boat has long been the bible for boat lovers looking for inspiration or practical guidance on boat ownership. Tim brings a wealth of industry knowledge and expertise that will be critical in shaping the direction of the brand as we embark on its next phase of growth.”

“The quality and domain authority of the AGH content and its brands has set us apart in the market. The addition of Tim Simpson to the team will build on that established reputation and create a deeper connection with our marine partners.”

Simpson said “I feel honoured and excited to take the helm of Trade a Boat, and will focus on guiding our readers through the important aspects of boat selection. I’ll also highlight the boats most suitable for fishing and explain to readers how to substantially boost their angling success.”

“We expect Simpson to flourish in the role, like his compatriots and bring an exciting new dimension to the AGH marine portfolio,” van Duyl added.