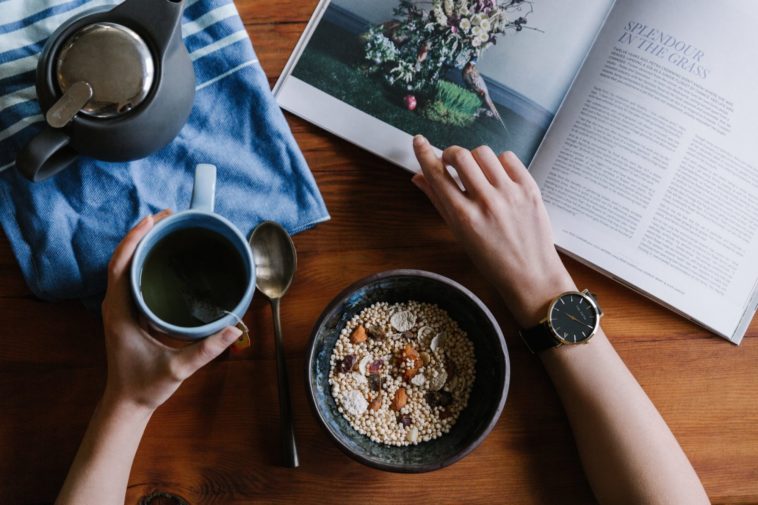 Custom publisher Medium Rare Content Agency is Australia’s most widely read publisher of food and airline magazines, according to Roy Morgan’s latest readership results for the 12 months to March 2019.

Medium Rare publishes the Coles Magazine read by 4.84 million people, which listed just ahead of NewsLifeMedia’s Woolworth’s Fresh coming in at 4.83 million readers.

Roy Morgan CEO Michele Levine said “Publisher Medium Rare is the top publisher in the Food and Entertainment Magazine category on the back of the wide readership of the Coles Magazine and also leads in the Business, Financial & Airlines Magazine category thanks to the Jetstar and Qantas magazines.”

She said that Australia’s 15.2 million magazine readers are keenly contested by Australia’s leading magazine publishers across a range of categories: “Magazine publishers are constantly competing to gain an edge in a category by boosting the readership of their leading titles in that space against the competition. Often having a single widely read title is enough for a publisher to gain an advantage over rivals and draw in vital advertising dollars that won’t be going to the opposition.”

Roy Morgan said that its readership figures are based on personal interviews with over 50,000 Australians over the last 12 months including around 4,000 interviews each month.