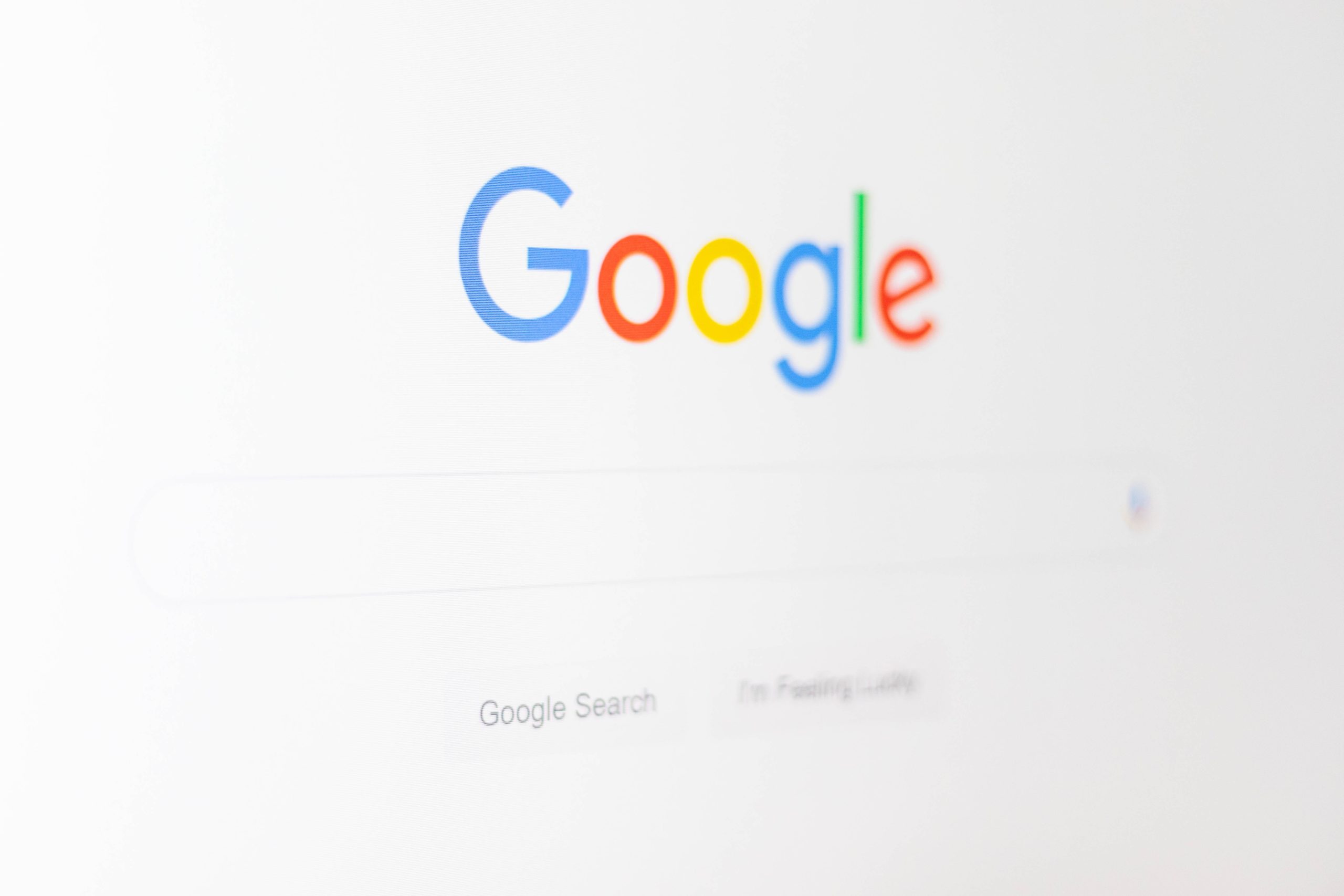 Google has updated its algorithm to make original reporting more prominent in Google Search, and ensure it tops search results for longer.

The search engine algorithm updates have been rolled out globally, and aims to allow users to view the original reporting while also viewing more recent articles on the same topic alongside it (as opposed to showing only the “latest and most comprehensive version of a story”).

Google Vice President – News Richard Gingras announced the update, saying “This means readers interested in the latest news can find the story that started it all, and publishers can benefit from having their original reporting more widely seen.”

Gingras said “Google Search was built to provide everyone access to information on the web—and with tens of thousands of web pages, hundreds of hours of video, thousands of tweets and news stories published every minute of the day, our job is to sift through that content and find the most helpful results possible.

“With news in particular, we always aim to show a diversity of articles and sources to give users as much context and insight as possible.

“An important element of the coverage we want to provide is original reporting, an endeavor which requires significant time, effort and resources by the publisher.

“Some stories can also be both critically important in the impact they can have on our world and difficult to put together, requiring reporters to engage in deep investigative pursuits to dig up facts and sources.

“These are among the reasons why we aim to support these industry efforts and help people get access to the most authoritative reporting.”

Gingras said that there is “no absolute definition of original reporting, nor is there an absolute standard for establishing how original a given article is”.

However, Google has updated the guidelines provided to its algorithm ‘raters’ outlining what Google values when ranking content so that original content will “surface better”.

What does this mean for niche publishers?

While the update is largely welcome, some industry commentators have aired concerns about the update favouring large media outlets with the budgets required for investigative reporting and who are more likely to win widely recognised awards.

This is welcome, but I wonder if it could backfire. It naturally favors the biggest outlets with investigative and large news teams. Might it worsen the economic imbalance between national and local/community/specialist media? https://t.co/qgHO03y8TD

This may be the case for publishers reporting on mainstream topics. It will be interesting to see how the smaller, well-respected independent Australian news outlets, such as The Saturday Paper, fair with the search engine updates.

With regard to niche magazine publishers, the updates should be welcome news indeed. Even though small publishing houses don’t have large budgets for investigative reporting, feature articles published within niche magazines generally explore their relevant niche in more depth than mainstream media, which bodes well for being recognised as original reporting via Google’s new algorithm.

That is, as long as featured magazine content is uploaded to the magazine’s website in a searchable format…