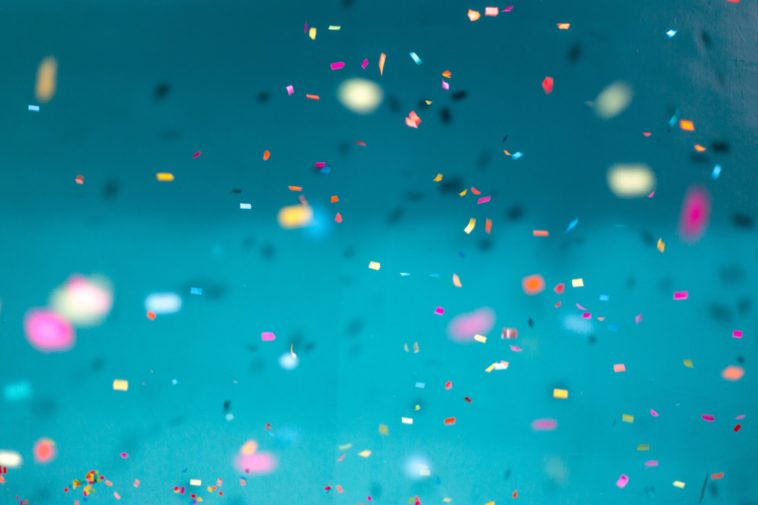 Momentum Media, who had received the most shortlisted entries for a publisher, received no awards.

The AFR is a great publication, but it is a daily newspaper as opposed to a periodical magazine, which points to different drivers and definitions of success for content, audience and revenue.

Should newspapers and magazines participate in the same award categories, and is it a level-playing field if they do?