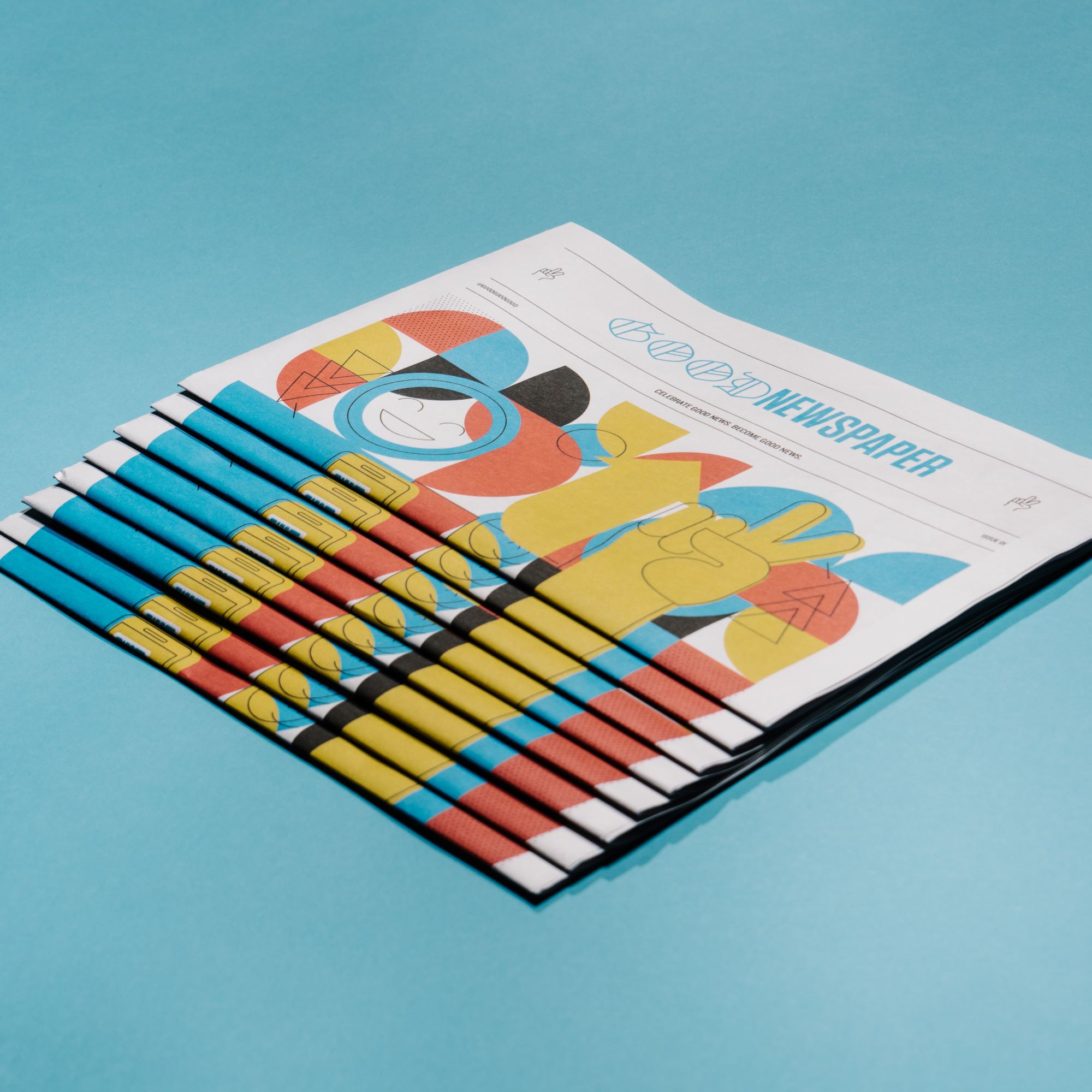 The ACCC has released a draft Mandatory News Media Bargaining Code, which defines the ‘news media’ to be eligible to receive payment from Google and Facebook for news content.

The ACCC said that while the draft code would initially apply only to Google and Facebook, other digital platforms may be added if they attain a bargaining power imbalance with Australian news media businesses in the future.

The release of the draft code follows consultation both before and after the release of a concepts paper in May, which sought feedback on a range of options for the draft code, including the definition of news media eligible to seek payment from Google and Facebook.

More than 40 submissions were received.

Is news content from niche media brands and magazines eligible?

Under the draft code, released last week, the Australian Communications and Media Authority (ACMA) would use set criteria to determine which Australian news media businesses are eligible.

Media businesses interested in bargaining with Google and Facebook would be required to register with ACMA, and ACMA may or may not accept the registration based on outlined criteria, and an assessment of the content produced by the business.

Media businesses would be eligible if the online news content they produce is “core news content” that “investigates and explains issues of public significance for Australians; issues that engage Australians in public debate and inform democratic decision-making; or issues relating to community and local events”.

Under the bargaining code, core news content relates directly to matters of public policy and government decision making at any level of government. However, it can also include other matters of public importance such as the activities of private sector entities.

Editorial and opinion pieces can also be classified as core news content if written by journalists.

The ACCC said that the code is not intended to capture any non-news media content, such as drama, entertainment content or sports broadcasting.

In addition, media businesses must:

While magazines and websites are listed as a ‘news source’ within the code’s draft explanatory materials, the title or digital asset registered with ACMA would need to predominantly produce news content to be eligible under the draft code.

The explanatory materials give this example:

Media businesses may register their assets or titles separately, depending on eligibility. More information about the definition of ‘core news’ is outlined here.

Smaller media businesses may negotiate as a group

The draft bargaining code covers dispute resolution and allows groups of media businesses to collectively negotiate with the platforms, for example, groups of regional and community mastheads.

ACCC Chair Rod Sims said “There is a fundamental bargaining power imbalance between news media businesses and the major digital platforms, partly because news businesses have no option but to deal with the platforms, and have had little ability to negotiate over payment for their content or other issues.

“We recognise that the bargaining power imbalance between news media and the digital platforms is particularly acute for smaller media businesses, including regional and rural media,” Sims said.

“We note that 88 smaller media businesses teamed up to submit a joint submission as part of the process of developing the code. Under our plan, these businesses could again work together to negotiate with the platforms over fair payment for their content.”

“In developing our draft code, we observed and learned from the approaches of regulators and policymakers internationally that have sought to secure payment for news.

“We wanted a model that would address this bargaining power imbalance and result in fair payment for content, which avoided unproductive and drawn-out negotiations, and wouldn’t reduce the availability of Australian news on Google and Facebook.”

“We recognise the contributions of many parties to this process, including Google, Facebook and a diverse range of Australian news media businesses,” Sims said.

Notification of algorithm updates and provision of analytics

The minimum standards include:

In addition, the platforms must give news media businesses clear information about the data they collect through users’ interactions with news on digital platforms; for example:

The platforms would also be required to:

The minimum standards would also allow news media businesses to prevent their news content being included on any individual digital platform service.

Breaches of these standards would be subject to potential enforcement action by the ACCC.

The draft code follows on from the ACCC’s 2019 Digital Platforms Inquiry, which examined the impact digital search engines, social media platforms and other digital content aggregation platforms have on competition in Australia’s media and advertising services markets.

Further consultation on the draft mandatory code will take place during August, ahead of the code being finalised shortly after.

The draft legislation and more information about the code is available on the ACCC’s website under: Draft news media bargaining code.