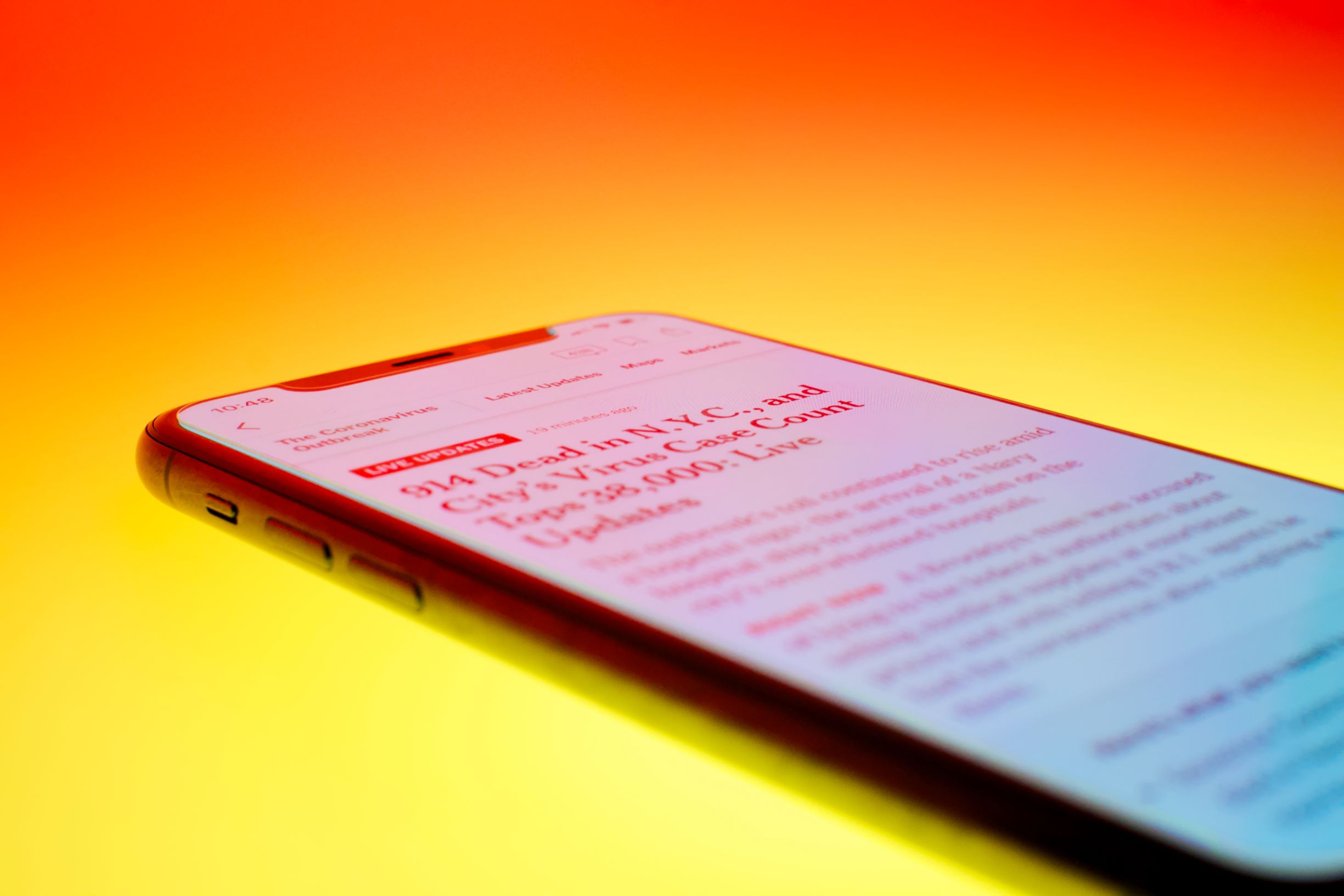 How should ACCC define Australian news media within the digital platforms bargaining code?

The ACCC is seeking feedback and information on the definition of ‘news media’ to be included within the mandatory bargaining code being drafted to address the “bargaining power imbalances between Australia’s news media businesses and Google and Facebook”.

Yesterday, the ACCC released a Concepts Paper seeking feedback on a range of issues to determine the best way to level the playing field between Australian news media and Google and Facebook. The paper outlines the options it has identified to address each issue, and provides a list of consultation questions to guide feedback.

Noted issues include ths scope of the bargaining code, how particular issues should be addressed, how to facilitate open communication between publishers and digital platforms, the sharing of user data, algorithmic curation of news, and the display and presentation of news on digital platforms.

First and foremost, the issue concerning magazine and digital publishers is whether they will be included within the scope of the bargaining code.

The ACCC states that it has received a wide range of opinions on how ‘news’ should be defined for the purpose of the code:

The ACCC explains within the Concepts Paper that, given the nature of Australia’s news media industry – which produces a mix of content that encompasses news and other coverage (horoscopes, top 10 lists, crosswords, etc.) – it is appropriate for the bargaining code to incorporate “a definition of news that focuses on the news content itself rather than the nature of the news media business producing the content”.

The paper states that consideration may be given to whether news media organisations had to demonstrate a threshold level of involvement in the production of news content to qualify for the code.

The ACCC said it is also considering whether the bargaining code’s definition of news should require that content is produced by professional journalists, or published by a professional news media business. In this instance, it suggests that news covered by the code would be produced by journalists and businesses that:

“We seek stakeholder views on whether such mechanisms would provide a broad enough indicator of the news content that should appropriately be captured by the bargaining code,” states the paper.

“Whatever definition of news is adopted, it should be able to be objectively and readily identified by parties to the bargaining code. If necessary, it should be identifiable through any arbitration process that may be required to resolve disputes.”

The ACCC’s Concepts Paper also discusses how to deal with digital platform algorithmic changes, the treatment of paywalled news content and alternative news media business models, prioritising original news content, the display and presentation of news on digital platforms, and the control over advertising directly associated with news.

These issues and the consultation questions can be read in detail here.

How Australian news media got to this point

The Australian Government announced in April that it had directed the ACCC to develop a mandatory code of conduct to address bargaining power imbalances between Australian news media businesses and digital platforms.

This followed recommendations provided by the ACCC via its Digital Platforms Inquiry, which examined the impact that digital search engines, social media platforms, and other digital content aggregation platforms have on competition in media and advertising service markets.

Google responded to the ACCC’s recommendations stating it was willing to co-operate on some points and not others, but that overall, the Inquiry didn’t recognise the value that Google had provided in driving traffic to Australian news media websites.

Facebook also claimed that its terms are favourable to publishers, stating that the DPI report found no evidence that there is an imbalance of bargaining power between publishers and Facebook “and therefore no basis for the Australian Government to interfere in the commercial arrangement between large companies such as News Corp, Nine, Seven West Media, etc. and Facebook, all of whom are competitors for advertising revenue”.

ACCC Chair Rod Sims said “We are keen to tap views on all the issues and ideas involved with this code. Given the tight timeframe we are seeking precise views on the content of the code and this concepts paper will facilitate this.”

The Concepts Paper is available on the ACCC website. Submissions in response to the concepts paper close on 5 June 2020.

The Government has asked that a draft mandatory code be released for public consultation before the end of July 2020, with a final code to be settled soon thereafter.