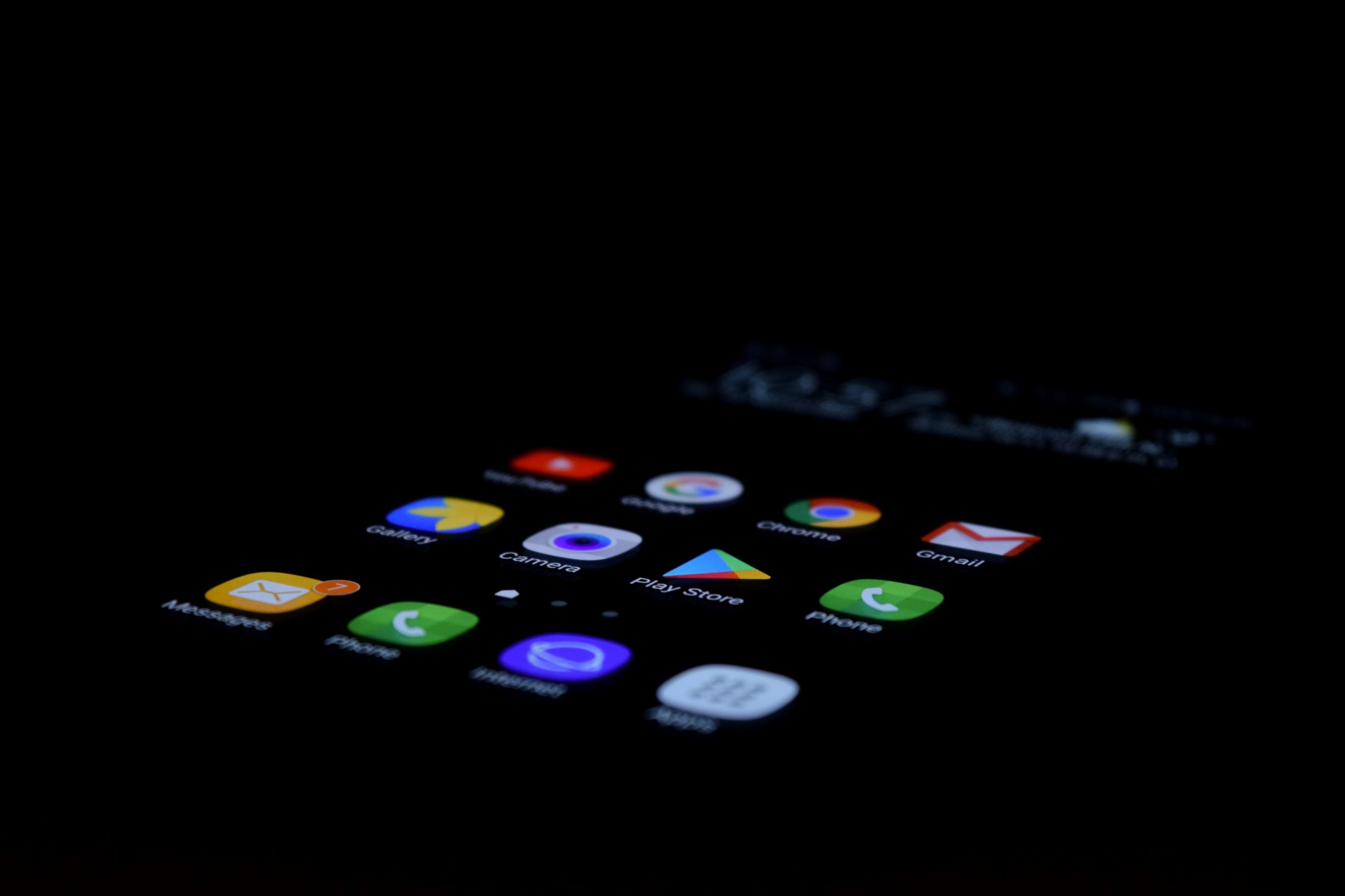 The Australian Government has released its response and implementation roadmap to the Australian Competition and Consumer Commission’s (ACCC) Digital Platforms Inquiry, with plans to review the Privacy Act and the digital advertising supply chain, reform media regulation, and provide funding to local journalism.

In December 2017, the Government directed the ACCC to inquire into the impact of digital search engines, social media platforms, and digital content aggregators on the state of competition in media and advertising services markets.  The Inquiry formed part of a package of reforms to modernise and update Australia’s media laws.

The ACCC conducted an extensive and detailed world-leading inquiry and the report sets out 23 recommendations in response to the substantial market power that has arisen through the growth of digital platforms, their impact on competition in media and advertising markets and implications for news media businesses, advertisers and consumers.

Google and Facebook responded stating that the Inquiry doesn’t recognise the overall value that they provide to publishers.

A statement from the Government said that both the ACCC Inquiry and the feedback from the consultation process emphasised that there is a “need for reform to better protect consumers, improve transparency, address power imbalances and ensure that substantial market power is not used to lessen competition in media and advertising services markets”.

Issued jointly by Prime Minister Scott Morrison, the Attorney General and Minister for Communications Paul Fletcher, the statement said that because digital technologies are going to be an increasingly important part of Australia’s economic and social landscape, the Government wants to get the right regulations in place so Australia can be a leading digital economy.

The reforms agreed to by the Government and outlined in its Implementation Roadmap will strengthen competition and consumer protection and improve the sustainability of the Australian media landscape. The implementation roadmap will provide clarity and certainty for business and consumers on our commitments and the timeframe for implementing its response.

“The Government’s role is not to protect domestic businesses from digital competition, but rather to ensure the proper functioning of markets and a fair approach to regulation that ensures the rules of the physical world apply equally to the digital world,” the statement outlined.

While a number of the ACCC’s recommendations will be progressed immediately and several of the recommendations align with existing commitments, others will need further consideration and engagement given the complexity of the issues and the potential to have economy-wide effects.

In addition, the ACCC will start a new inquiry into the digital advertising tech supply chain, focusing on digital display ads.

The first stage of media regulation reforms will commence in 2020 with a focus on:

In early 2020, the Government will release an options paper co-authored by Screen Australia and the Australian Communications and Media Authority (ACMA) that will look at how to best support Australian stories on our screens in a modern, multi-platform environment.

“Through our response, the Government will deliver a regulatory framework that is fit for purpose and better protects and informs Australian consumers, addresses bargaining power imbalances between digital platforms and media companies, and ensures privacy settings remain appropriate in the digital age,” the joint statement said.

Sims: “the world is waking up” to the power of the major digital platforms

“We’re proud that Australia will now be one of the first countries in the world to develop such a comprehensive roadmap for broad reforms relating to digital platforms,” ACCC Chair Rod Sims said.

“Google and Facebook have grown to have almost unfettered market power with significant impacts on consumers that must be addressed.”

“The impact of digitalisation and digital platforms on the Australian media and, in particular, vitally important local and regional news and journalism has been stark and extremely concerning,” Sims said.

“We are pleased that this is being addressed by the Government, along with the regulatory imbalance between the platforms and media businesses. An additional code of conduct will also be developed to address disinformation, which is a growing concern globally.”

“The world is waking up to the very real harms that stem from the power the digital platforms hold in our society and for our economy,” Sims said.

Is it enough to save local media?

“One of the lessons of digital disruption is how fast it can affect or destroy existing industries,” he said.

“Public interest journalism is dying before our eyes, particularly in rural, regional and suburban areas. There are already news deserts, decimated newsrooms and thousands of lost journalist jobs.”

PIJI research shows that 68 per cent of metropolitan suburbs and 45 per cent of regional areas have already experienced a very sharp decline in journalism.

PIJI said that the government has adopted only one of several important ACCC recommendations – to enhance the current regional publishers fund, albeit with a lack of clarity about whether this involves more funds.

“The Government has decided not to make further changes to the tax settings to support public interest journalism at this time. But it will be tragic for local communities and their dwindling newsrooms if the Government dismisses tax measures without conducting further study,” Fels said.

“These communities face becoming less informed about their own local institutions – like councils and courtrooms – than the US Presidential race.”

Research released by PIJI last month points to the potential for tax rebates to return $380 million to public interest journalism.

“A range of initiatives need to be in play if we are to protect public interest journalism across the spectrum, from large commercial players to localised public broadcasting,” said Fels.

The Government’s full response to the ACCC Digital Platforms Inquiry is available on the Treasury website.