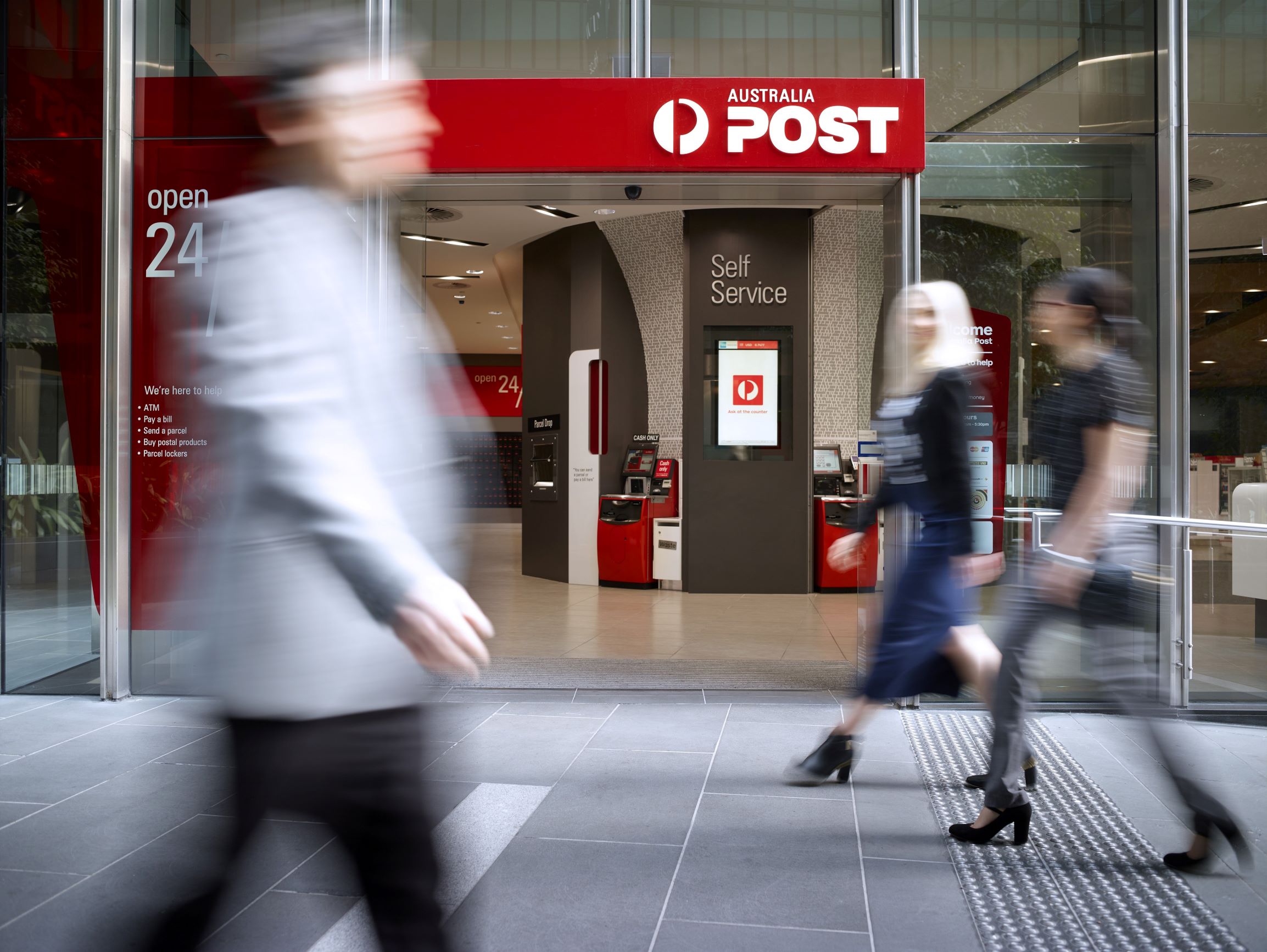 “Business customers are not being adequately served”: leaked review of Australia Post

A confidential review into Australia Post operations by PwC suggested reducing letter deliveries to once a week and replacing some post offices with automated kiosks in an effort to lessen an estimated $426 million loss by 2021.

Nine’s The Sydney Morning Herald and The Age reported that the confidential strategic review from May 2018 found that Australia Post’s “business customers are not being adequately served”.

The newspapers reported that the review outlined that Australia’s letter business remains a “high risk” area. Letter mail is in steep decline, with the report finding that the top 10 letter customers account for 24 per cent of letter volume and “all to some extent attempting to migrate away from physical communication”.

The review is said to find that reducing letter deliveries to once a week could save $184 million per year, but would increase the standard delivery times to 10 days for regional areas. This measure is only found to be practical after annual letter numbers drop to 1.2 billion (2019 letter numbers were 2 billion).

“…the costs to operate the letter business continue to rise, as our people are still required to deliver to every home or business every day, process and collect the mail, whilst letter volumes and revenues fall,” Australia Post Group CEO and Managing Director Christine Holgate said, reporting the 2020 half year results.

Australia Post increased large letter prices by 10 per cent in January 2020 in an attempt to curb the losses incurred by the letter business, however Holgate said “after four years of no increases, it alone will not fully compensate for the losses”.

Holgate said that the increase was critical to offset the declining volumes and increased delivery points and fixed costs associated with the letter business.

But increasing prices as a result of declining volumes creates a circular problem.

The challenges of digital disruption and declining print revenues often mean a more stringent approach to subscriber management for controlled-circulation publications, or in some cases, the discontinuation of underperforming print publications.

Increasing letter post prices will likely compound Australia Post’s declining volumes of large print post. Surely it’s at the point where Australia Post takes a serious look at its internal costs and legislated arrangements with the Australian Government to make sure that there remains a market to serve.

The report is also said to suggest that Australia Post’s post office network could be downsized over time to “smaller-footprint locations”, centralising back-of-house delivery activity and replacing full-service post offices with automated kiosks and parcel lockers.

Other measures are said to include alterations to legislated rules about how Australia Post operates, including:

News.com.au reached out to Australia Post for comment, but was told that the two-year-old report was now “outdated”.

A new BCG strategic review on the way

In November 2019, Minister for Communications Paul Fletcher said that Boston Consulting Group had been appointed to review Australia Post’s strategy to “operate as a sustainable and fit-for-purpose service provider for the longer term”.

The review was to consider broader market conditions such as the growth in e-commerce, the regulatory environment, and changes in business and consumer needs, and was expected to be reported to the Government early this year.

Were magazine publishers consulted as part of the review?

Australia Post currently employs a workforce of over 80,000. It’s operating as usual during the COVID-19 restriction period.