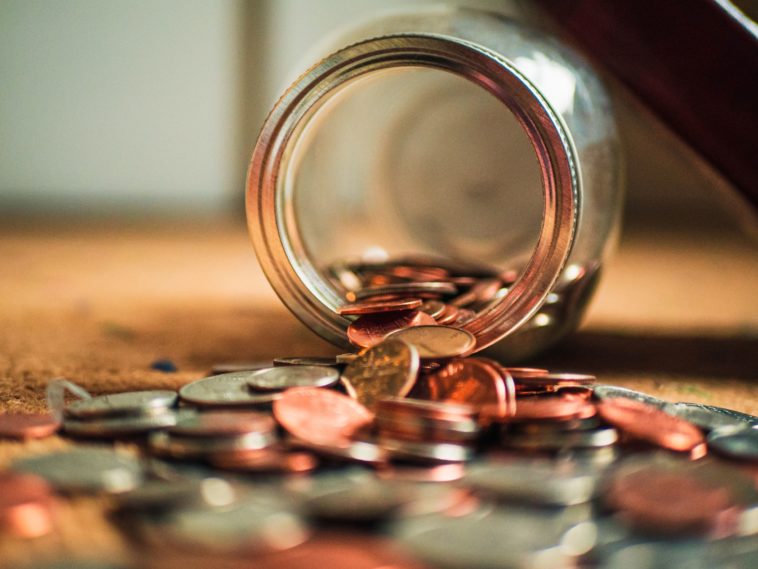 The digital platform has announced a licensing program to pay publishers for high-quality content for a “new news experience launching later this year”. The product will launch first on Google News and Discover.

Google says that the program will help participating publishers to monetise their content through an enhanced storytelling experience that lets people go deeper into more complex stories, stay informed, and be exposed to a world of different issues and interests.

The licensing program will start in Australia, Brazil and Germany before being implemented globally.

Where available, Google will also offer to pay for free access for users to read paywalled articles on a publisher’s site, with the aim of allowing paywalled publishers to grow their audiences and open an opportunity for users to read content they might not ordinarily see.

Australian publishers that will be paid for their news content include Schwartz Media, Private Media, Solstice Media and The Conversation.

Google Vice President Product Management – News Brad Bender said in a blog post, “A vibrant news industry matters — perhaps now more than ever, as people look for information they can count on in the midst of a global pandemic and growing concerns about racial injustice around the world.

“But these events are happening at a time when the news industry is also being challenged financially. We care deeply about providing access to information and supporting the publishers who report on these important topics.”

“While we’ve previously funded high-quality content, this program is a significant step forward in how we will support the creation of this kind of journalism. To start, we have signed partnerships with local and national publications in Germany, Australia and Brazil,” said Bender.

Bender said that Google is currently engaged in discussions with many more partners and plan to sign more in the coming months.

Solstice Media Managing Director Paul Hamra said that the opportunity to grow their titles’ audiences was a key motivator to taking part in the new news experience.

“With local news under stress, finding new channels and new audiences for our premium content, in safe and curated environments, is a high priority. This opportunity will give us access to new markets and provide additional commercial benefits.”

Google’s new licensing arrangement comes as the ACCC is reviewing publishing industry feedback on drafting a mandatory bargaining code to address the “power imbalances between Australia’s news media businesses and Google and Facebook”.

The ACCC has sought feedback on a range of issues to determine the best way to level the playing field between Australian news media and Google and Facebook, including the definition of ‘news media’, the scope of the bargaining code, how to facilitate open communication between publishers and digital platforms, the sharing of user data, algorithmic curation of news, and the display and presentation of news on digital platforms.

Google Australia Managing Director Melanie Silva has previously said that the ACCC’s analysis of the relationship between Google and news publishers overlooks the broader value that Google provides publishers.

Silva told the Brisbane Times that the announcement of the new licensing arrangement was a coincidence, and not related to the drafting of ACCC’s mandatory bargaining code.

Private Media Chairman Eric Beecher also said that the two weren’t connected, telling The Sydney Morning Herald and The Age: “When this came up with Google in the discussions with them, we made it really clear to them that if this impacts negotiations on the code, that we can withdraw from the arrangement with Google.”