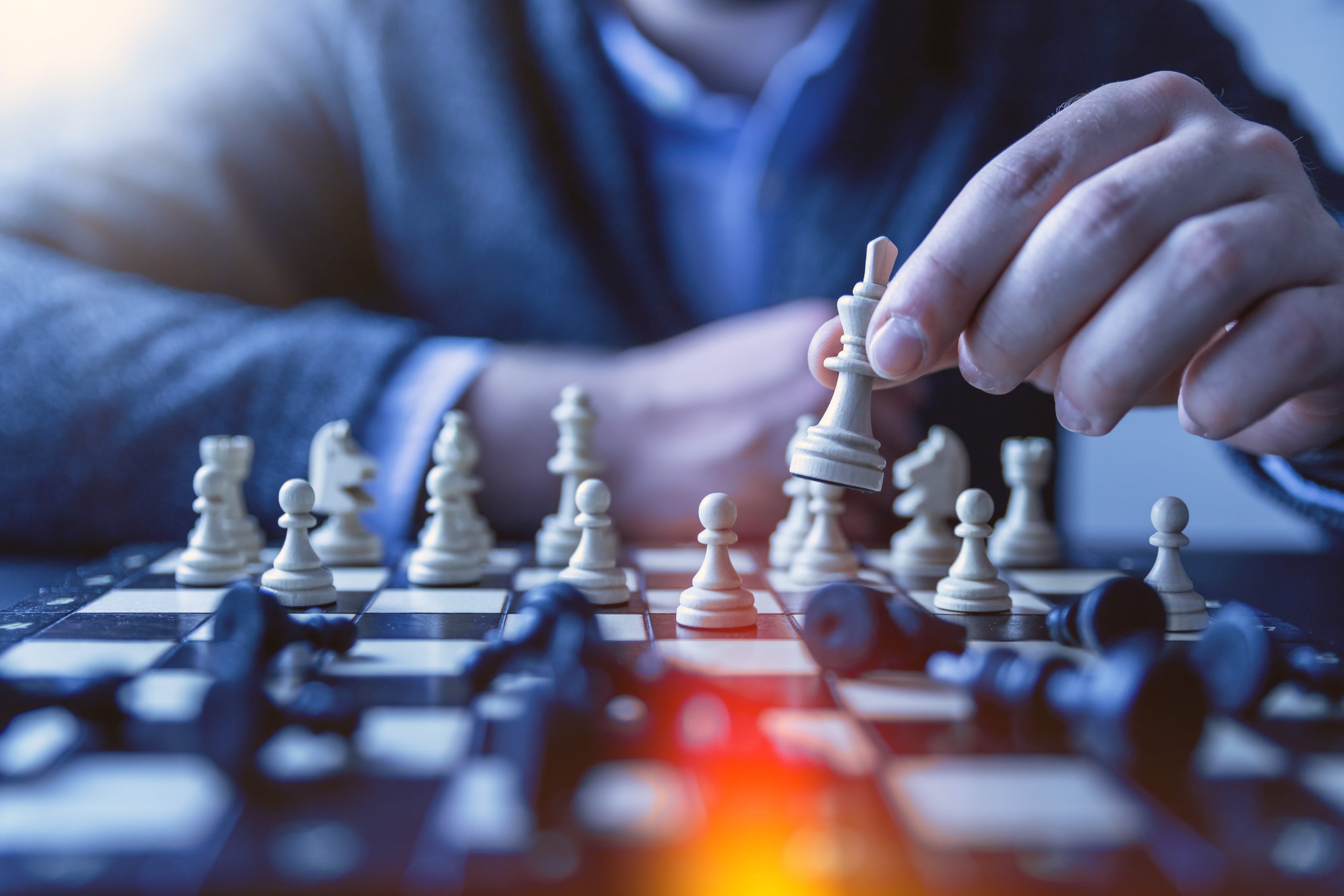 Google and Facebook’s responses to the Australian Competition and Consumer Commission’s (ACCC’s) 619-page Digital Platforms Inquiry (DPI) report are in – and, while they agree with some recommendations, they are fighting hard.

To recap, key findings of the ACCC’s report include:

Google: report overlooks our broader value to publishers and the economy

In a blog post this week, Google Australia Managing Director Melanie Silva outlined that Google had particular issue with two of the DPI’s 23 recommendations: changes to Android defaults and aspects of the proposed publisher code.

Within the DPI report, the ACCC recommended that Google should allow Australian users of Android devices (new and existing) to choose their search engine and internet browser from a number of options, as proposed in Europe, rather than being provided with defaults.

The report also suggested that designated digital platforms provide the Australian Communications and Media Authority (ACMA) with codes to address the imbalance in the bargaining relationship between large digital platforms and news media businesses, recognising the need for value sharing and the monetisation of content.

Silva also said that the ACCC’s proposal for regulator-sanctioned negotiation of revenue sharing between digital platforms and news publishers “overlooks existing commercial arrangements between Google and Australian news publishers and the broader value that Google provides through referred web traffic and technology”.

Silva also argued that its Google News Initiative supports news publishers of all sizes to develop, test and implement innovative approaches to drive revenue, and pointed to the recent change in search rater guidelines to better showcase original reporting within search results.

“Technology has provided significant opportunities for Australian consumers and businesses. And the potential upside is huge – research suggests that Australia stands to gain $1.2 trillion in economic benefit between 2015 and 2030 if it can successfully drive investment in productivity-enhancing technology,” Silva said.

Silva argued that Google’s ability to create products that are useful to consumers relies on a careful balance of interests between users, publishers and advertisers, which she says involves:

“For publishers, large and small, we provide the ability to monetise their content with advertising and send over 24 billion visits (or clicks) to news publishers every month globally – that adds up to 9,000 visits a second.”

Silva cautioned that the ACCC’s recommendations should be balanced to ensure the interests of consumers and wider social and economic objectives are taken into consideration.

Google has provided a submission as part of the DPI report consultation process, however has not made the report public.

Facebook also claims that its terms are favourable to publishers, stating that the DPI report finds no evidence that there is an imbalance of bargaining power between publishers and Facebook “and therefore no basis for the Australian Government to interfere in the commercial arrangement between large companies such as News Corp, Nine, Seven West Media, etc. and Facebook, all of whom are competitors for advertising revenue”.

Facebook states that it accounts for only a small proportion of news referral traffic, and publishers control how their content is accessed on its platform.

“We provide tools that publishers can use, free of charge, to distribute their content, grow their audiences and cost-free opportunities to monetise their content on- and off-platform. We also provide key metrics to publishers. The Final Report also contains unsupported assumptions that loss of referrals will result in a substantial reduction in revenue for publishers.”

Facebook also takes issue with being lumped in the same boat as Google, which it describes as having a different suite of products and business structure.

“Designing regulatory solutions that conflate two very different companies will not address the challenges facing the Australian news ecosystem. Rather than having a pro-competitive effect, such regulation risks backing powerful global media businesses, to the disadvantage of consumers, advertisers and small business,” Facebook said.

Despite stating that it provided had dedicated teams that spent over 10,000 hours co-operating with and responding to the ACCC’s requests in developing their recommendations, Facebook also claimed that much of the ACCC’s analysis was “speculative”.

In a blog post, Facebook Director of Policy – Australia and New Zealand Mia Garlick said that the platform supports 20 of the 29 total recommendations and their subparts, however “the devil is in the detail and it is clear that there is more work to do to identify the best policy frameworks for the internet”.

Garlick said Facebook agrees that more should be done to support consumer privacy in Australia, but claims that the recommendations to privacy reform within the ACCC’s report “introduces a substandard version of Europe’s best-in-class privacy laws, which could harm consumer welfare, small businesses and the economy”.

“Our aim is to achieve clear rules that deliver economy-wide privacy protection, data portability and a user focused digital news distribution model, while preserving the many benefits that technology delivers to Australians,” Garlick said.