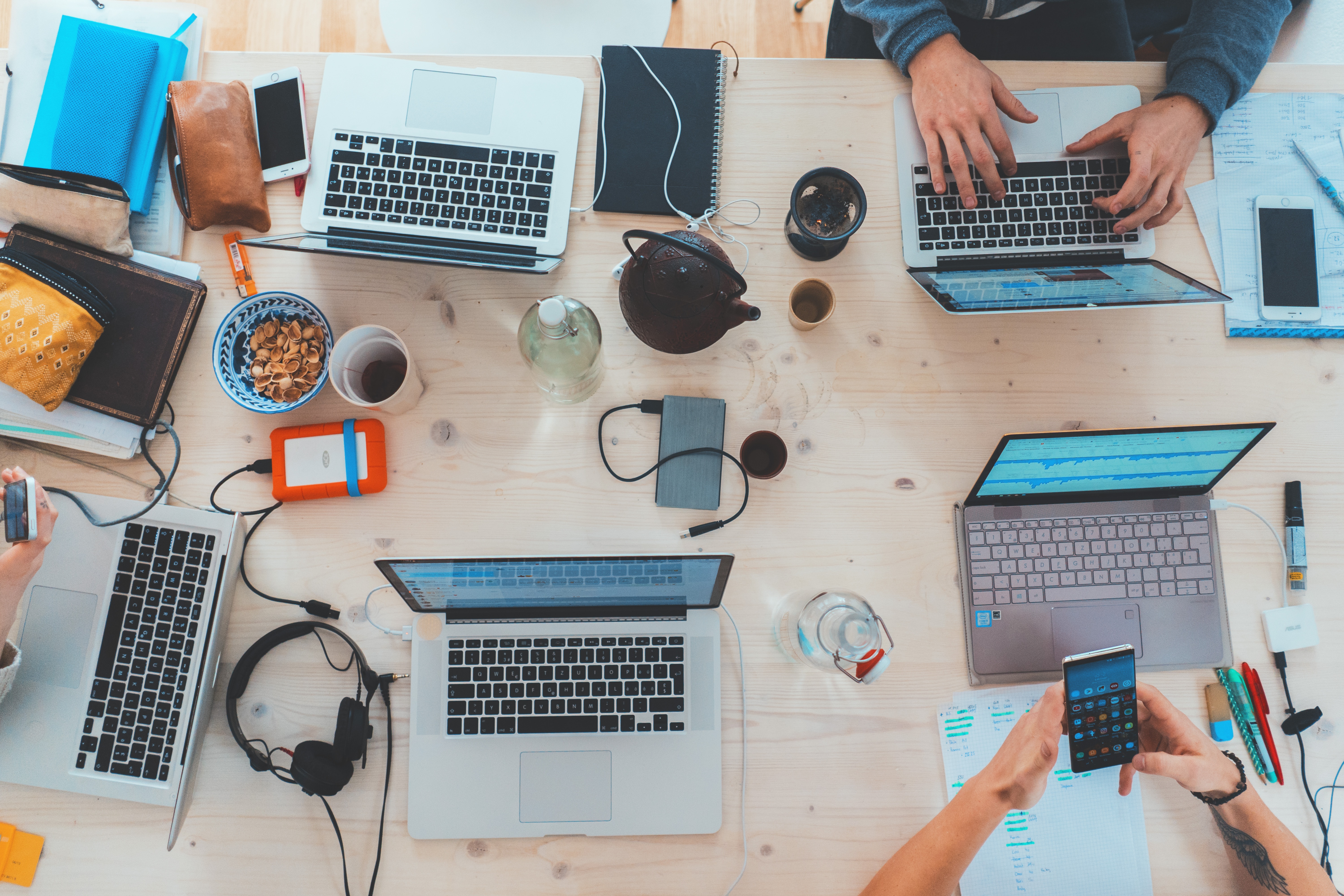 ACCC releases recommendations to level the playing field between publishers, Google and Facebook

The ACCC said that the dominance of the leading digital platforms and their impact across Australia’s economy, media and society must be addressed with “significant, holistic reform”.

In an opinion piece in the Sydney Morning Herald, Australian Treasurer Josh Frydenberg said the ACCC’s report is “truly a world first”.

“For every $100 spent by advertisers on online advertising, excluding classifieds, $47 goes to Google, $24 to Facebook, and $29 to other participants,” Frydenberg said.

Australians require greater accountability & transparency about the use of their data by digital platforms. The @accc‘s report highlights vital issues for consumers, privacy & competition & the Aus Govt is committed to reform. My Op-Ed is in the @smh : https://t.co/ylEoVH0yId pic.twitter.com/4yWm3a8e8I

The ACCC said that the 23 recommendations made in the final report reflect the intersection of issues arising from the growth of digital platforms.

Adverse effects associated with digital platforms, many of which flow from the dominance of Google and Facebook, found within the report include:

“The dominant digital platforms’ response to the issues we have raised might best be described as ‘trust us’,” ACCC Chair Rod Sims said.

The ACCC has made a series of recommendations to address the digital platforms’ impact on Australian media businesses and how Australians access ­­­­­­news.

The Inquiry notes the acquisition of startups by large digital platforms has the potential to remove future competitive threats. Acquisitions may also increase the platforms’ access to data. Both situations may further entrench a platform’s market power.

The ACCC recommends changes to Australia’s merger laws to expressly require consideration of the effect of potential competition and to recognise the importance of data. The ACCC also recommends that large digital platforms agree to a notification protocol that would alert the ACCC to proposed acquisitions that may impact competition in Australia.

The report also calls on Google to allow Australian users of Android devices (new and existing) to choose their search engine and internet browser from a number of options, as proposed in Europe, rather than being provided with defaults.

Throughout this Inquiry, the ACCC identified some problematic data practices with the potential to cause consumer harm. To deal with further data practices that do not fit neatly within the existing consumer law, the ACCC also recommends introducing a general prohibition on unfair commercial practices.

The ACCC has also again recommended unfair contract terms should be prohibited and should attract civil pecuniary penalties, and not just be voidable as they are now.

The ACCC further recommends a mandatory standard to bolster a digital platforms’ internal dispute resolution processes and that an ombudsman scheme be established, to assist with resolving disputes and complaints between consumers and digital platform providers.

In light of the overlapping nature of privacy, competition and consumer protection issues in digital markets, the ACCC has made a range of privacy-related recommendations, including:

The Inquiry found that digital platforms’ privacy policies are long, complex, vague and difficult to navigate and that many digital platforms do not provide consumers with meaningful control over the collection, use and disclosure of user data.

“We’re very concerned that current privacy policies offer consumers the illusion of control but instead are almost legal waivers that give digital platforms’ broad discretion about how they can use consumers’ data,” Mr Sims said.

The recommended amendments to the Privacy Act should be supplemented by an enforceable privacy code of practice, developed by the Office of the Australian Information Commissioner (OAIC), and address data practices specific to digital platforms.

Australian Information Commissioner and Privacy Commissioner Angelene Falk said “The changes recommended by the inquiry will strengthen our ability to protect personal information under the Privacy Act. These initiatives will also help close the gap between community expectations and privacy practices that fall short of these standards.”

“The proposed Privacy Code for digital platforms should include specific requirements for notice and consent to allow people to make an informed choice about the use of their data,” Commissioner Falk said.

“In developing the Code, we’ll look at additional requirements for handling children’s data so that its collection, use and disclosure is minimised, particularly for targeted advertising and online profiling.”

The ACCC recommends the Government establish a specialist digital platforms branch within the ACCC, with standing information-gathering powers, to proactively monitor and investigate potentially anti-competitive conduct by digital platforms and conduct that may breach our consumer laws, and to undertake rolling market studies.

“We believe continuing scrutiny is necessary given the critical position that digital platforms occupy in the digital economy, their continued expansion and the opacity and complexity of the markets in which they operate,” Mr Sims said.

One of the first tasks of the new branch should be to conduct an inquiry into the supply of ad-tech services and the supply of online advertising services by advertising and media agencies. The inquiry would identify whether any competition or efficiency concerns exist and help achieve greater transparency in the supply of these services.

The Government will finalise its response to the report following a 12-week public consultation.