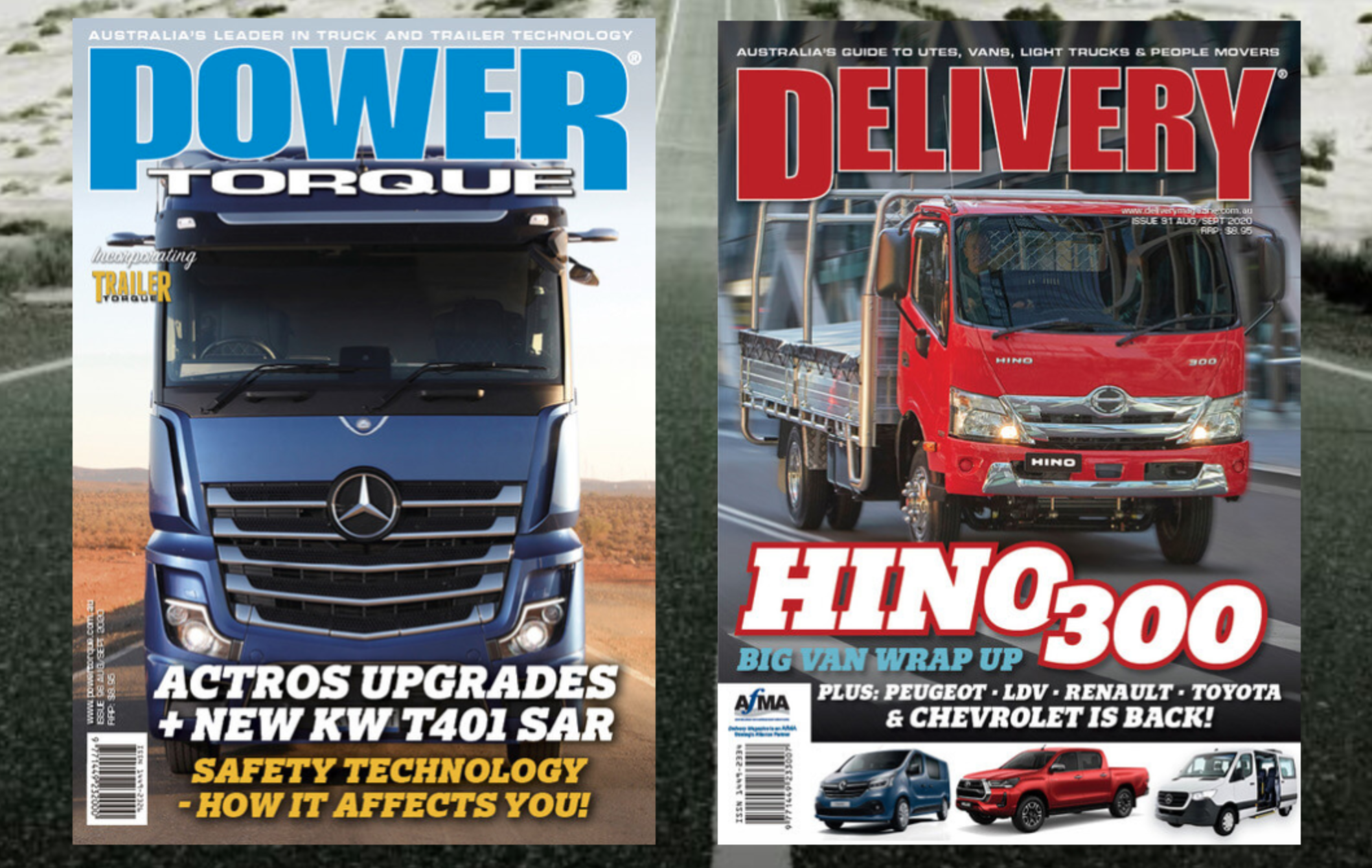 The sale was made following the recent sudden passing of Motoring Matters Founder Christopher Mullett. Mullett’s wife Maree inherited the titles and continued publication before being assisted by Media Titles consultant John Blondin in finding a suitable buyer.

In August at the time of Mullett’s passing, Maree, dedicated the October/November editions of the Powertorque and Delivery magazines to his memory.

“Chris lived for the transport industry and the wider automotive sphere, maintaining a role as an enthusiastic supporter and reporter of the industry, all the while living life to the full,” she said.

“He worked hard but did so with an unfailingly positive outlook on life.

“His passion for the industry was displayed in the product, putting heart and soul into his work as founder and publisher of  ‘PowerTorque’ and ‘Delivery’ as well as the other activities of the Motoring Matters Magazine Group.”

It was important to Maree that the titles found an owner that would commit the same amount of passion and dedication as Mullett. Blondin facilitated the sensitive negotiations.

The magazines will join Prime Creative Media’s other transport and logistic titles, including Big Rigs, Diesel, PrimeMover, MHD and Trailer.

Blondin, who is a specialist at media succession planning and exit strategies, also facilitated Prime’s recent acquisition of Big Rigs from News Corp, which was closed before being purchased.

He spoke to TM.SN recently about the value that others can find in a brand that may be otherwise closed by its current owner:

“If the titles being closed or put up for sale are in the same sector as their existing titles, it can be a bolt-on business, which is a very cost-effective acquisition. Or the purchase could offer a complementary brand that opens up a wider audience for engagement, with the opportunity to create an event and/or other revenue generating initiatives from the joint brands,” he told TM.SN.

Of their most recent acquisition, Prime Creative Media said that it is committed to continuing to deliver Powertorque and Delivery magazines’ outstanding journalism and exposure to the industry’s decision-makers.