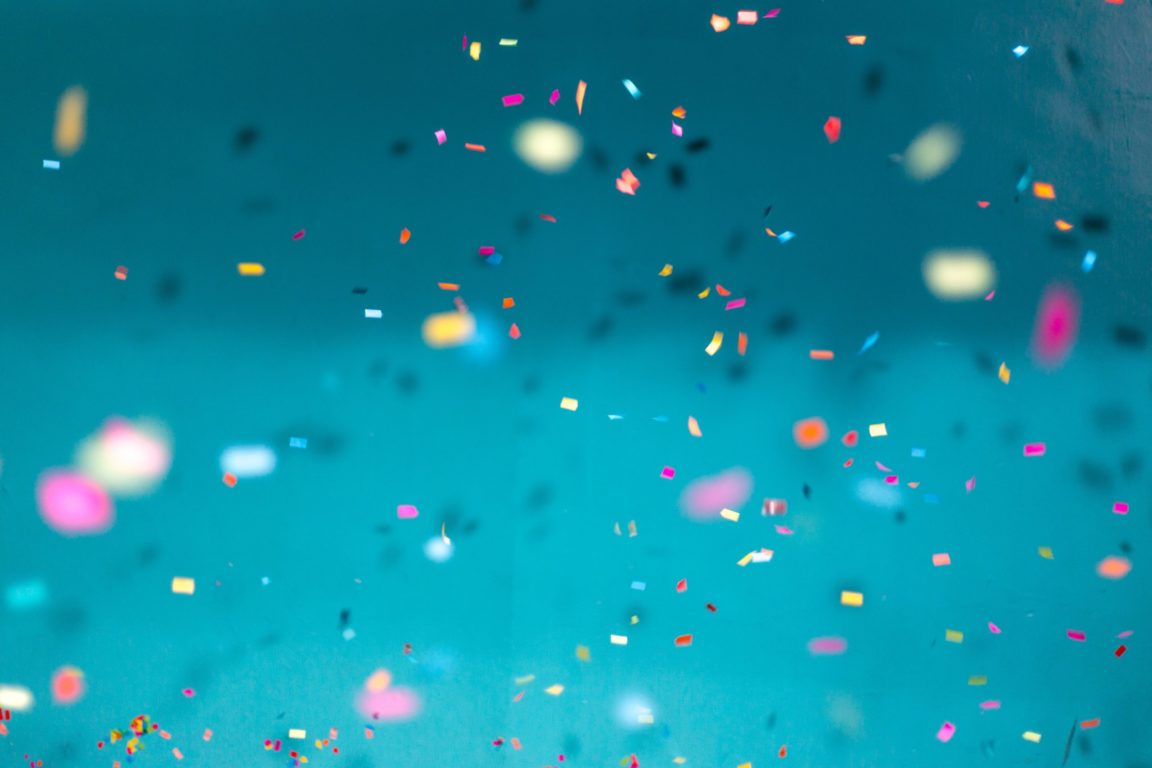 The Australian Magazine Award winners and finalists have been announced, with a number of niche publishers featuring in the final line-up.

The Australian Magazine Awards provide Australian magazine publishers with the opportunity to be rewarded and recognised for excellence. The 2019 awards are sponsored by emma, Nielsen, Ovato, Blue Star Web and Magazine Networks.

This year, organiser AdNews Australia added new categories to the awards line-up in a bid to encourage nominations from niche publishers.

Schwartz Media won Cover of the Year for its April edition of The Monthly, ahead of News Corp publications Stellar and Vogue Australia.

Editor of the Year was awarded to Julie Lee, Editor of Coles Magazine at Medium Rare, and Tim Bauer from Good Weekend (Nine) was awarded Photographer of the Year, with COAST Magazine’s Craig Parry being highly commended.

Sales Person/Team of the Year was awarded to Medium Rare’s Qantas Magazine team, with Schwartz Media’s Fabien Beillard and Rebecca Costello as finalists for The Monthly.

Schwartz Media was also finalist in the Podcast of the Year category for its 7am podcast.

In addition, Medium Rare boss Gerry Reynolds was recognised for his industry contribution by being inducted into the Hall of Fame.