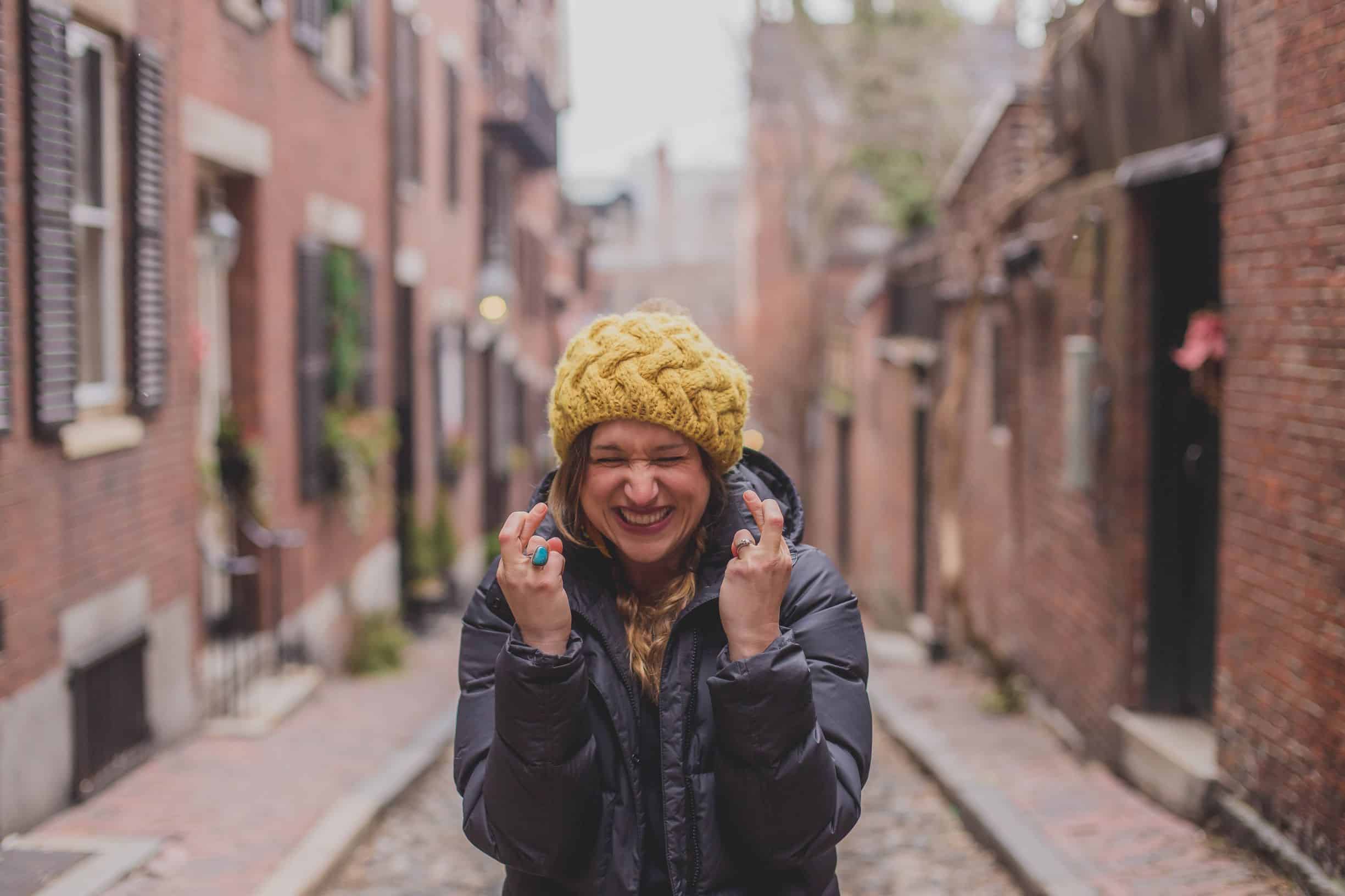 The targeted media brands nominated for the 2021 Mumbrella Publish Awards

Mumbrella has announced the Mumbrella Publish Awards 2021 shortlist, with a number of targeted media brands nominated across a range of categories.

The 2021 Mumbrella Publish Awards will be announced at 4pm on 9 September via a live virtual event to be hosted by comedian Dan Illic.

For the coveted Publishing Company of the Year category, targeted media publishers The Brag Media, Grin Creative and DMARGE have been nominated against Broadsheet Media, Pedestrian Group and Time Out Australia.

For Magazine Cover of the Year – Consumer/Custom, Paragon Media’s Women’s Health is up against Rolling Stone Australia (The Brag Media), MOTOR Magazine (Are Media Automative) and The Monthly (Schwartz Media).

The Brag Media has also received nominations for Publish Leader of the Year (Luke Girgis) and Editor of the Year – Consumer/Custom (Poppy Reid).

The New York Times – Style Magazine T Australia is also nominated in the Launch/Relaunch of the Year category. Earlier this year, TMSN chatted with Publisher Katarina Kroslakova about the magazine’s launch.

Next Media’s frankie magazine has received a nomination for Best Publisher-Led Advertising Campaign, as has DMARGE. Universal Media Co has been nominated in the Best Sustained COVID-19 Initiative category for its Eat Well campaign.

Medium Rare Content Agency has received 19 nominations across the Designer of the Year, Editor of the Year – Business, and Custom Publication of the Year categories.

CPA Australia’s INTHEBLACK is also nominated in the Association or Member Organisation Publication of the Year, along with Mahlab’s Australian Pharmacist published for the Pharmaceutical Society of Australia, The Law Society of NSW’s LSJ and RACQ’s The Road Ahead.

Custom Publication of the Year is a battle between Medium Rare’s own brands – Bunnings Magazine, Coles Magazine, JONES (for David Jones) and Qantas Magazine.

The LSJ and INTHEBLACK are nominated in the Special Edition of the Year category for their respective Blakout Edition, and Mental Health and Wellbeing edition.

Medium Rare’s custom magazines Acuity and Company Director are nominated for the Magazine Cover of the Year – Business category, as is Mahlab’s custom magazines HRM, published for The Australian HR Institute, and the Law Society of NSW’s LSJ.

Medium Rare received three nominations for Designer of the Year, as did B2B medical publication The Medical Republic (The Moose Republic).

For Newsletter of the Year, B2B publication Cannabiz is up against consumer/news brands Crikey (Private Media), Gourmet Traveller (Are Media) and Man of Many.

The full Mumbrella Publish Award shortlist is available here. Tickets for the free virtual event can be acquired here.